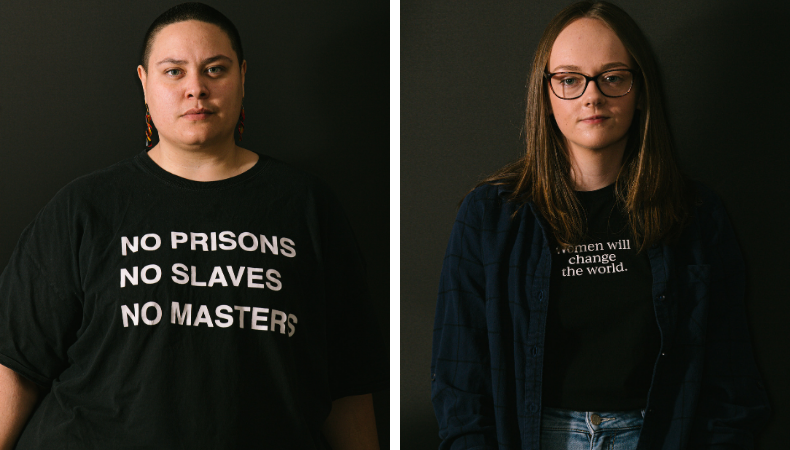 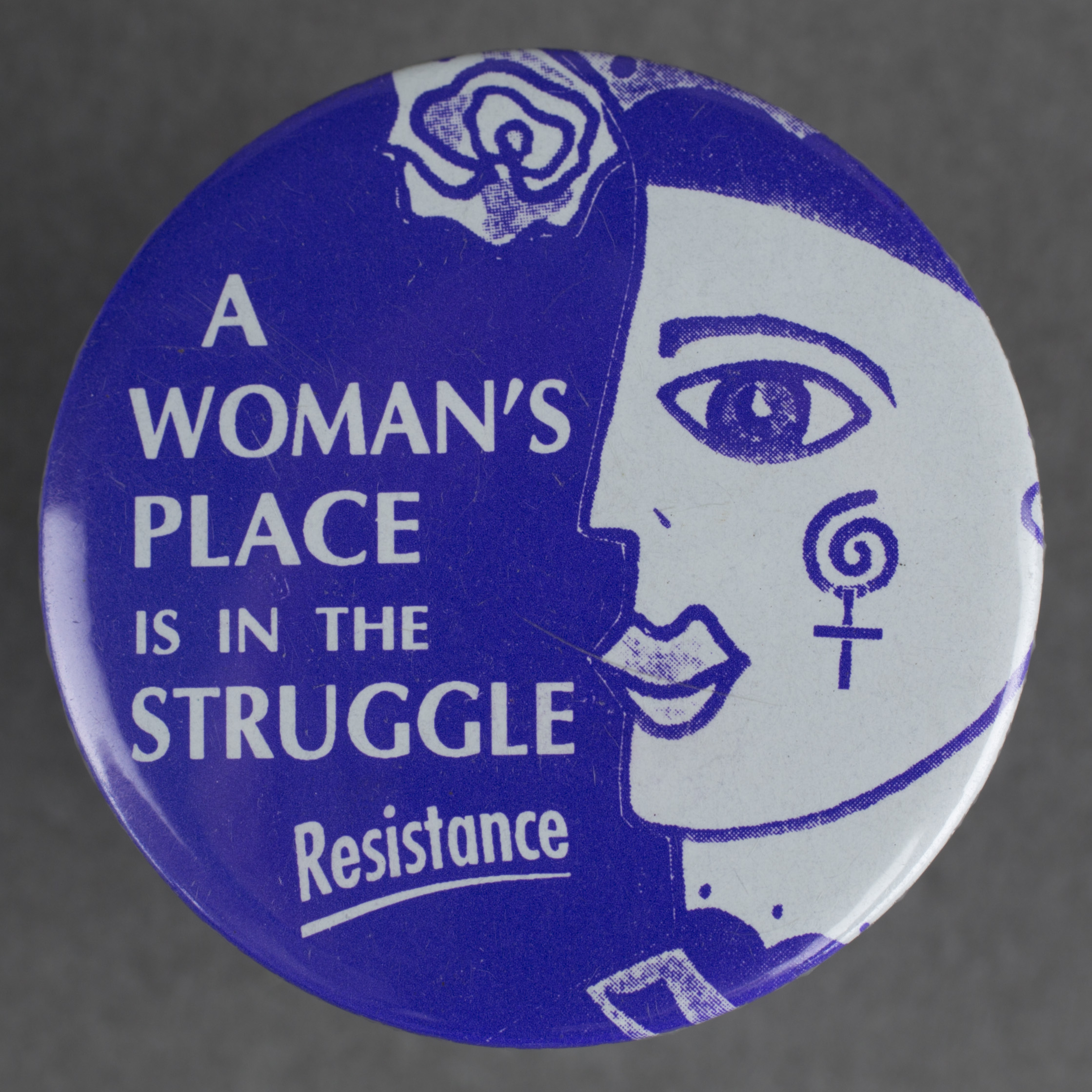 While the 125th anniversary of women’s suffrage in South Australia is a timely reminder that there have always been ideas worth fighting for, Activism Now demonstrates that political engagement matters as much now as it ever has.

Featuring the voices and concerns of six young, self-identified women activists, this exhibition at once confronts the visitor with the harsh realities we face today, and provides hope for a better future. 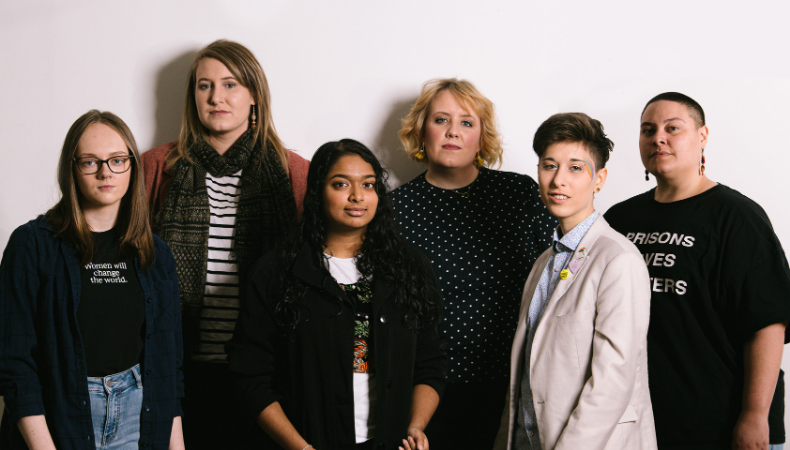