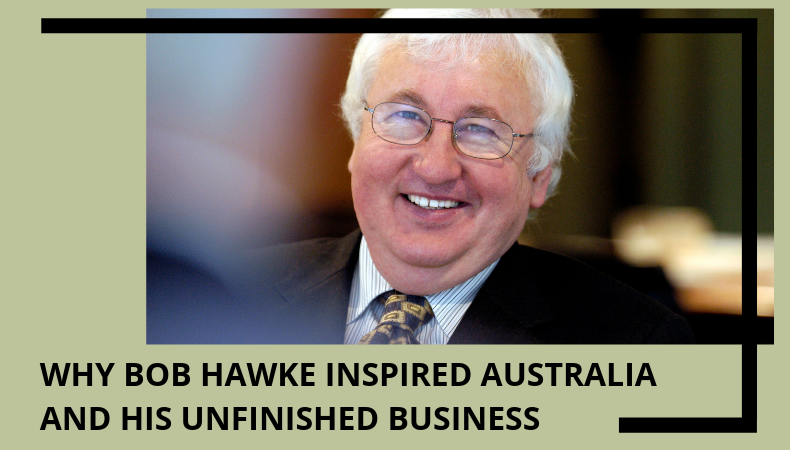 Delivering the 22nd Annual Hawke Lecture, former ACTU Secretary Bill Kelty, outlines Hawke’s remarkable career. Kelty considers Hawke’s legacy - from educational access, multiculturalism, his role in the anti-Apartheid movement and sanctuary for Chinese students. Right to the end of his life, Bob Hawke had an indefatigable desire to advance Australia and the world.  Kelty reflects on the issues that were Hawke’s “unfinished business”, including climate change and a Treaty with First Nations Peoples and shares his views on the future.

The Annual Hawke Lecture is presented by The University of South Australia as an opportunity to consider the larger issues of life, including the future of our nation and our world, and how we can shape it. We hope that you may join us for this special event and opportunity to reflect on Bob Hawke’s vision of Australia, and looking towards the future, consider how we can honour his memory.

Bill Kelty has had a long career in the union movement, as a board member of several private and public companies, a director of the Reserve Bank of Australia, and member of the AFL Commission, since graduating as a Bachelor of Economics from La Trobe University.

His career commenced when he was appointed as an industrial officer, Federated Storeman and Packers Union, after which he became a research officer for Workers’ Education Association, Adelaide and then research officer/advocate for the Australian Council of Trade Unions (ACTU).

From 1977-83, he was Assistant Secretary of the ACTU, and then Secretary from 1983-2000 when the ‘Accord’ between the Federal Government and the Union movement evolved. 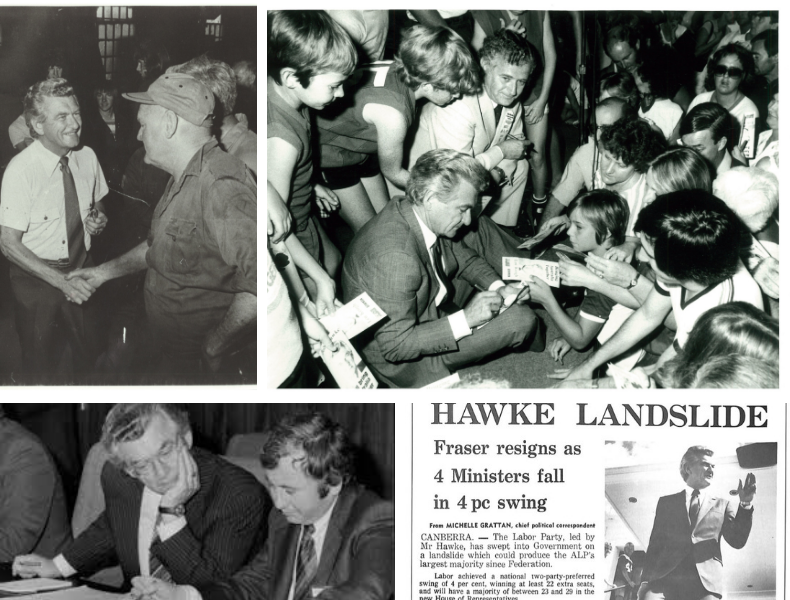