The Bob Hawke Prime Ministerial Centre, in association with the Department of Environment, Water and Natural Resources, invite you to a Community Information Session in either Burra or Kadina, which will update these communities on the progress of the National Heritage List nomination for the Australian Cornish Mining Heritage Site, and related UNESCO World Heritage Site proposal.

The Community Information Sessions will describe the significance of Burra and the Copper Triangle and how their significance might be recognised at a National level. The sessions will also explain the process to date – including an overview of the nominations for National heritage listing; and the research undertaken by Dr Ash Lenton from the Australian National University, evaluating the national heritage values of Burra and the Copper Triangle. The Australian Government will outline the process involved in assessing places for the National Heritage List and World heritage listing.

Ultimately, the aim is to achieve a UNESCO World Heritage Site listing – meaning that the two South Australian sites might become part of the trans-national serial listing of Cornish Mining heritage, involving the UK, Australia, Spain, Mexico and South Africa.

Join us for the first regional Bob Hawke Prime Ministerial Centre event and learn more about how the State Government is working to study and protect this important part of our state’s history, as well as contributing to the recognition of Cornish mining history.

Co-presented by The Bob Hawke Prime Ministerial Centre and the Department of Environment, Water and Natural Resources, Government of South Australia. 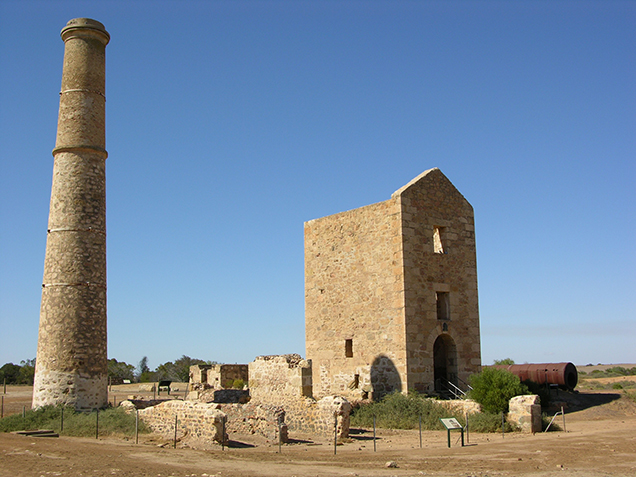