When the Story Breaks...

Join Women in Media SA for a panel discussion that unpacks how we report trauma and its impact on media professionals: 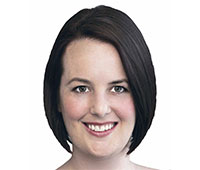 Leisha Bond's 18-year career began at Adelaide’s Messenger Press before moving to The Sunday Mail, where she covered education, politics, and real estate. For five years, she edited national luxury titles in Dubai, reporting on the decadent lifestyles of its residents, attending celebrity-filled parties and jet-setting to Fashion Week’s stylish capitals. On her return, she was Network Ten Adelaide’s Chief of Staff. A specialist architecture and property writer, she's contributed to Harper's Bazaar Interiors which has even taken her to regional France to tour a grand chateau. A publicist for her husband's architecture studio, she longs to transform their renovator's delight into an architectural masterpiece. 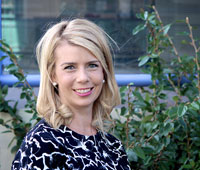 Director of Research, Centre for Traumatic Stress Studies,
The University of Adelaide

Dr Van Hooff is a Senior Research Fellow, and Director of Research at The University of Adelaide's Centre for Traumatic Stress Studies. During her academic career she has been an author, lead researcher and program manager on a number of high profile, large-scale longitudinal studies of traumatized populations, including childhood survivors of the 1983 Ash Wednesday Bushfires, burn injured children admitted to the Women’s and Children’s Hospital, adults exposed to the 2006 Black Tuesday Bushfires and injury survivors admitted to the Royal Adelaide Hospital. She has also completed a long-term study examining the neurocognitive outcomes of childhood lead exposure. 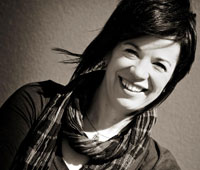 Her masters thesis focussed on Trauma in the Newsroom: Investigating Media Coverage of the 2005 Black Tuesday Bushfires and Its Effect on Journalists. 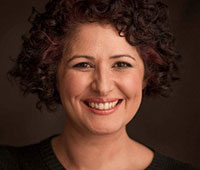 Louise Pascale is a producer, journalist and media consultant with 25 years of experience. She has worked in Australia and the United Kingdom with her work being seen across Australia, Europe, the US and the UK.  As a media consultant she works across in traditional and new media sharing her knowledge and expertise.