South Australia's Place In The World: What Is Our Brand? and the Importance of Simplicity in Communications

When Bill Muirhead took up his role of Agent General in London he decided his first role must be to ‘rebrand’ the State. He found there were a number of conflicting and confusing issues which needed to be addressed and simplified. Not least the abbreviation by us of South Australia to SA. In overseas markets, SA meant South Africa and sometimes Saudi Arabia. An urgent need for the rebrand became apparent when Bill was asked by the UK Department of Trade & Industry to brief a delegation going down to ‘Southern Australia’. Upon arriving in Whitehall, he was introduced as the Agent-General for Southern Australia from Melbourne. If the British Government didn’t know where South Australia was, what hope did we have in other countries? Something needed to be done!

Join us for an intriguing and dynamic discussion as Bill takes us on a branding journey and what ‘action points’ do we need to consider for the future of South Australia’s place in the world. 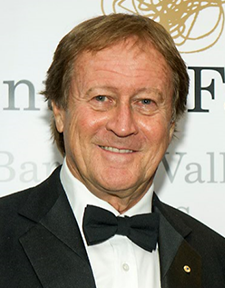 Bill began his advertising career in 1970 with Ogilvy & Mather before joining Saatchi & Saatchi in 1972. He is the former Chief Executive and President of Saatchi & Saatchi Worldwide. In 1995, he was a Founding Partner of M&C Saatchi together with David Kershaw, Maurice Saatchi and Jeremy Sinclair and was responsible for establishing the Company’s overseas offices.

In April 2007 he was appointed Agent General for South Australia by Premier Mike Rann. His appointment was extended by Premier Jay Weatherill in 2015. Bill started the first South Australia Club in London in 2011 - the Club is a proven success, now in its seventh year and growing rapidly in membership and reputation.

He was a co-founder in 1985 of the Famous Porkinson Banger Company together with Norman Parkinson, the celebrated English portrait and fashion photographer.

In 2013, Bill became a Member (AM) in the General Division of the Order of Australia, for significant service to the community of South Australia through the promotion of international trade.” 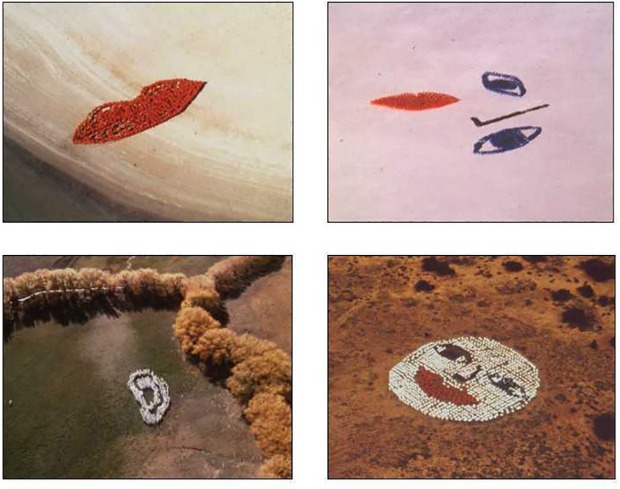 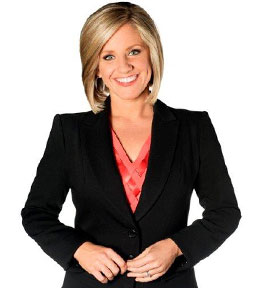 Jessica Harmsen is an award-winning journalist with more than 15 years experience in broadcast and digital media.

She has been the face of the ABC's flagship 7PM news in South Australia for almost a decade, but Jess also works as a senior producer and has been a political and business reporter for the network's many news programs.

Over the years, her career has taken her to newsrooms in Brisbane, Sydney and Adelaide and she is a mentor to cadet journalists across the country.

Jess has degrees in business and journalism.