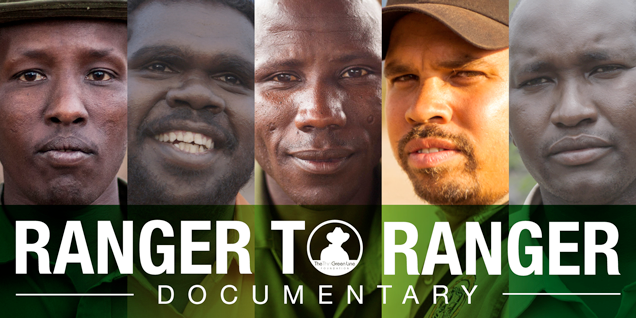 Ranger to Ranger is a heart-warming documentary film that follows the epic journey of nine Indigenous Australian Rangers, along with acclaimed Indigenous musician Dan Sultan, as they travel to Kenya, Africa, to share knowledge, culture and music with a tribe of Maasai Community Rangers. The Indigenous Ranger Exchange is a program of the global Ranger organisation, The Thin Green Line Foundation. Together with AFI Award winning writer and filmmaker Rhys Graham of Daybreak Films, The Thin Green Line Foundation is proud to tell this often-untold story of Rangers worldwide. 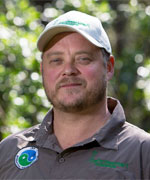 Sean Willmore is a former Australian Park Ranger (11 years) and now founder and Managing Director of the Thin Green Line Foundation, and the current President of the International Rangers Federation (IRF).

While undertaking his work Sean has travelled to and worked with Rangers in over 50 countries on 6 continents where he has been ambushed, held a gunpoint, charged by elephants and avoided militias. His efforts to bring attention to the dangerous work undertaken by these warriors has won him international acclaim. Using profits from the self-produced documentary The Thin Green Line, Sean started The Thin Green Line Foundation (TTGLF).

His continual inspiration is from the men and women, the Rangers worldwide, that he represents and who do this critical front-line conservation work on a daily basis.

Web: thingreenline.org.au
The Thin Green Line @ IMDB
"Another day, another dead wildlife ranger. Where is the outrage?" - Sean Willmore for The Guardians
VIDEO: An Evening with Sean Willmore - The Hawke Centre