The launch of FedSat, a 58kg microsatellite, on 14 December 2002 provided a landmark moment in Australia’s satellite and space communication research program.

The launch of FedSat, a 58kg microsatellite, on 14 December 2002 provided a landmark moment in Australia's satellite and space communication research program.

Developed by the Cooperative Research Centre (CRC) for Satellite Systems (CRCSS), the project harnessed and further developed the expertise and resources from Australian universities, commercial organisations and government bodies. It established Australia as an international participant in space science and small satellite research and development.

The FedSat mission ran for over four years and allowed the testing and refinement of new technologies in satellite computing, positioning technologies and communications. It also collected invaluable scientific data on space weather and radiowave propagation. The project left an enduring legacy of expertise and infrastructure that continues in the current Australian Space Research Program.

The primary development project of the CRCSS was the design, development and launch of a small satellite to carry out scientific experiments, communications trials and engineering tests. The satellite developed was named FedSat in honour of the centenary of Australia's Federation. 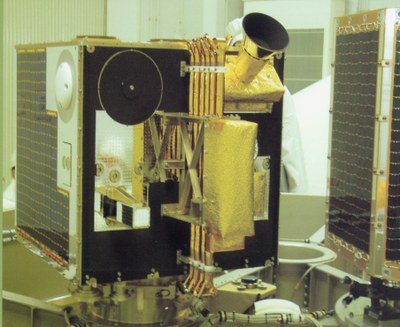 The satellite had five payloads:

FedSat was launched from Tanegashima Space Centre in southern Japan on 14 December 2002. It was the first foreign satellite to be launched by Japan's H-IIA rocket, and was one of four satellites successfully released into an 800km high orbit by the vehicle's fourth flight. 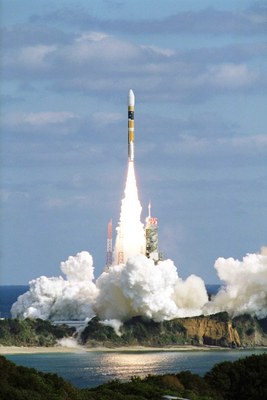 CRCSS oversaw the FedSat mission for the next three years. During this time new technologies in satellite computing, positioning technologies and communications were tested and refined. Invaluable scientific data on space weather and radiowave propagation was also collected.

Throughout the project the ITR S- Band ground station at Mawson Lakes provided telemetry, tracking and control (TT&C) services to FedSat on a daily basis. Telecommands were uplinked to control the operation of all payloads plus core satellite functions such as the attitude control system, data handling subsystem and power modules. During the commissioning stage this included commands to deploy the boom for the magnetometer payload. Downlinked telemetry was received on a regular basis and included scientific data as well as satellite status such as battery voltages, temperatures, pointing errors etc.

The communications experiment was wholly-Australian designed and was the largest payload on FedSat. The Ka Band electronics was designed and built by CSIRO in Sydney while ITR was responsible for the UHF electronics and baseband processor (BBP). The latter included an on-board turbo decoder and burst demodulator. ITR was able to demonstrate in-orbit reconfiguration of both the 16 bit microprocessor and also FPGAs in the BBP during the mission.

The Australian Department of Defence took formal ownership of the FedSat satellite on 1 January 2006 following the conclusion of CRCSS operations. Ongoing research experiments by CRC participant organisations involved with the onboard payloads continued during this time. The FedSat battery deteriorated in April 2007 and operation ceased thereafter. 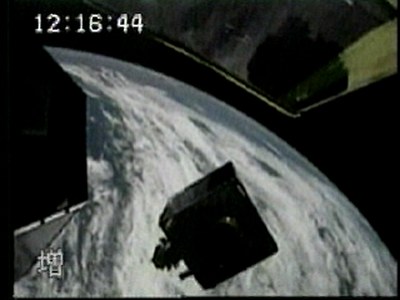 FedSat travelled almost 20,000 orbits and just over 1 billion kilometres. Data collected from FedSat contributed to the awarding of 37 PhD and 10 Masters qualifications in space research, successful development and maintenance of satellite ground facilities during operations and the publication of approximately 750 articles relating to FedSat activities.

The Cooperative Research Centre for Satellite Systems (CRCSS) was established in January 1998 with an eight year Commonwealth grant. The Centre's research incorporated of four programs:

Their common objective was to generate scientific and commercial benefits to Australia. The CRCSS led the effort to design, build and market space systems for Australian and international use. It aimed to create opportunities for Australian industry to take advantage of future small satellites and the services they can offer.

The CRCSS was a joint venture including industry, universities and government partners. Researchers were based throughout Australia and partner organisations included: