Questioning the pursuit of successful careers and home ownership: A joint seminar featuring sociological perspectives from Finland and Japan

The School of Creative Industries and the Hawke EU Jean Monnet Centre of Excellence present this joint seminar featuring two presentations, which collectively call into question two key aspects of contemporary modern life: successful careers and middle-class home ownership. Dr Ingrid Biese (University of Helsinki) and Dr Rina Yamamoto (University of Tokyo) will be joined by Dr Eric Hsu (School of Creative Industries, UniSA) as chair. The seminar is free and open to all members of the UniSA community and to the general public. Light refreshments will be served. 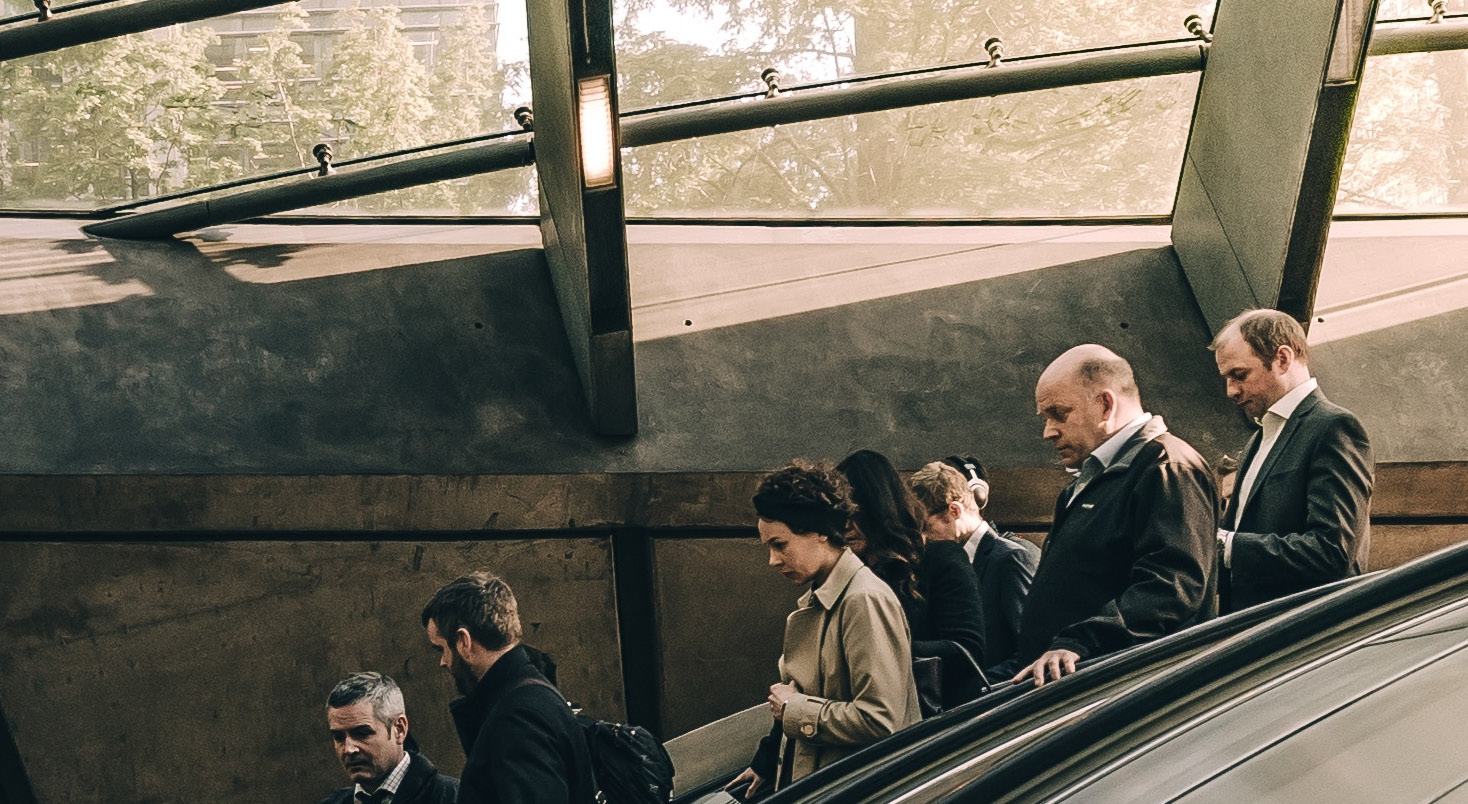 New meanings of work: Opting out of mainstream career models to adopt alternative solutions for work 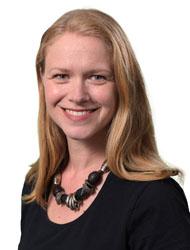 Ever since New York Times columnist Lisa Belkin coined the term ‘opt-out revolution’ in 2003, women opting out of high-powered careers has been a highly debated topic. However, as the debate has focused solely on women who leave to become stay-at-home mothers, it has missed a contemporary and societal aspect. On the one hand individuals today are finding it increasingly difficult to create coherent narratives of the self, and on the other, mainstream career models no longer necessarily correlate with how contemporary individuals live and work. I have thus introduced a broader definition of opting out to include opting in to alternative lifestyles and solutions for work, where individuals can better combine work with other areas of life. Using a free association-narrative approach, I have interviewed 45 women and men in Finland, the UK and the US. Opting out and in provided them with more flexibility and control as well as a sense of authenticity and coherence, which had a positive effect on their wellbeing. Understanding what it is that pushes individuals to opt out, the effect this has on them and what it is they are looking for in their new lifestyles will provide organizations with the knowledge needed to create more sustainable career models that better suit contemporary realities in order to not only attract but also retain talented individuals going into the future.

Ingrid Biese is an Academy of Finland postdoctoral researcher at the Swedish School of Social Science at the University of Helsinki, with a PhD from the University of South Australia. For her PhD she studied women who opt out of successful careers to adopt new lifestyles, and is now researching men who do the same. Areas of interest include globalization, individualization, sustainable work, identity, and gender. Ingrid regularly engages in public debates on issues pertaining to sustainable career models and new solutions for work, for example through her blog theoptingoutblog.com

The “my home” myth in Japan 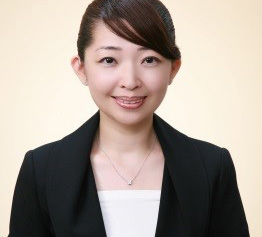 It is commonly believed in Japan that the “my home” myth (the phrase “my home” refers to owning a home of one’s own and/or pursuing a family- oriented way of life) is widely accepted among the Japanese middle class. However, this perception is now less accurate than it was half a century ago. To determine whether the “my home” myth still remains influential in the Japanese society, this study examines how homeowners have been transformed in contemporary Japan. During the 1960s and 1970s, the most common image of residents was that of a nuclear family, with a full-time housewife and a white-collar husband, together with their two or three children, living in a nice suburb. However, this image gradually changed over the course of the 1990s and onwards. The resulting new image is not related to any particular person or a small group, like a family, instead, it is an image of an anonymized body which is sensitive to various components of housing and the texture of materials. These findings suggest that it is difficult to sustain the “my home” myth in contemporary Japanese society, given the demographic changes in Japan.

Rina Yamamoto is an Assistant Professor at the Graduate School of Arts and Sciences, the University of Tokyo, and is also a lecturer at Meiji and Rikkyo University. She specializes in Contemporary Social Theory and the sociological study of housing. She earned her Ph.D. from the University of Tokyo and was formerly a Research Fellow at the Japan Society for the Promotion of Science (PD). In 2015, she received an award from the Association of Urban Housing Sciences for her first book, The Myth of Homeownership in Japan (https://www.u-tokyo.
ac.jp/biblioplaza/en/B_00185.html). Her main papers include: "A Comparative Sociological Study on the Images of Urban Residences and the Role of Housing Advertisements," Journal of Housing Research Foundation Issue 40(2014), "Housing Commodification and its Transformation in Urban Japan: From the Order of "Home" to "Bodily Senses" Japanese sociological review Vol.62 Issue 2(2011), and more.