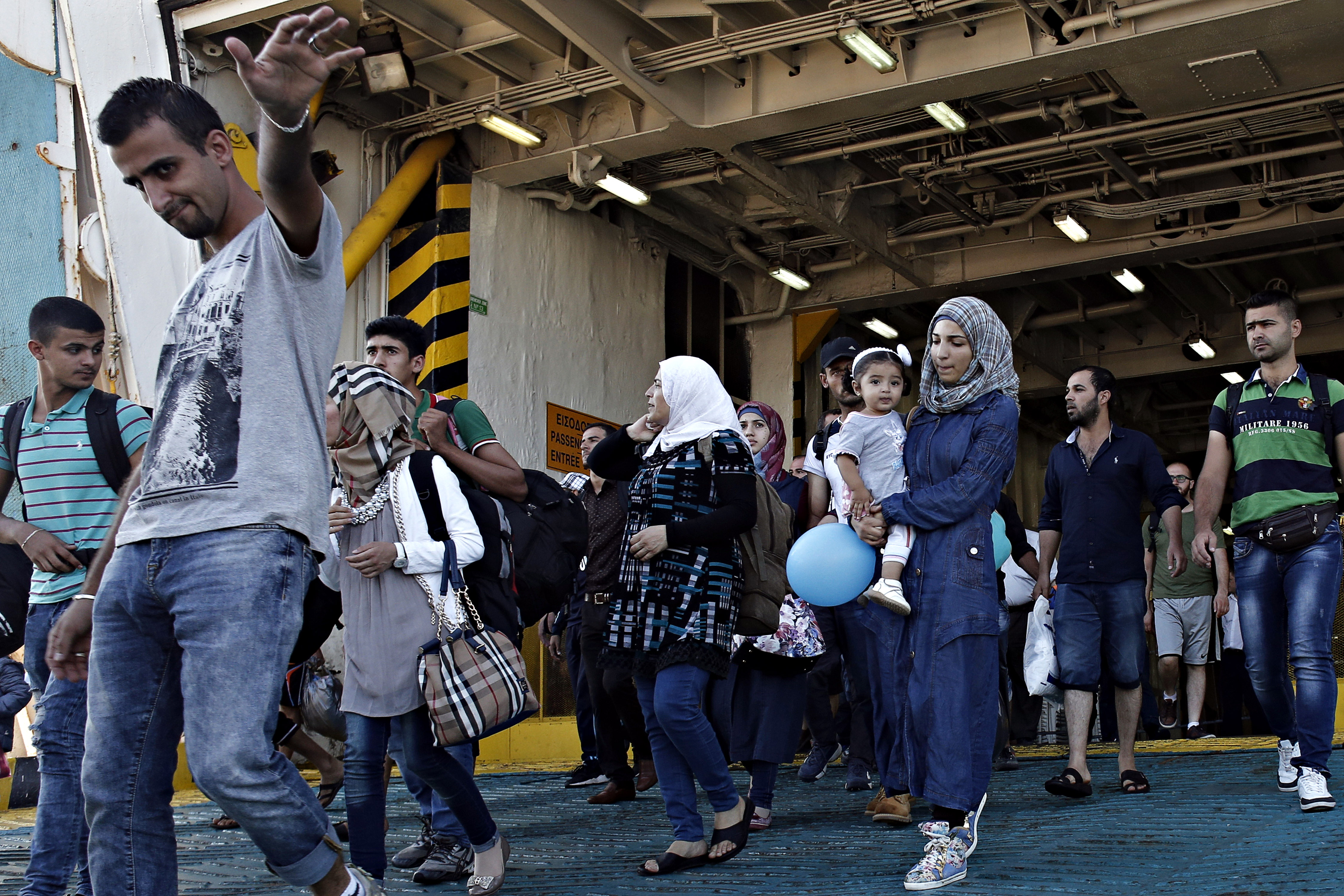 From the 10th to the 20th of March 2020 The Hawke EU Jean Monnet Centre of Excellence will host its 2020 Thinker in Residence, Professor Nick Gill. Professor Gill is a leading political geographer based at the University of Exeter in the UK with broad research specialisations in legal geography, carceral geography, migration and border control, mobility, political geography. During his residency, Professor Gill will meet with staff and postgraduate students at the University of South Australia and also deliver a series of lectures and presentations.

Professor Gill's residency is supported by the Hawke EU Jean Monnet Centre of Excellence and the School of Creative Industries at the University of South Australia. 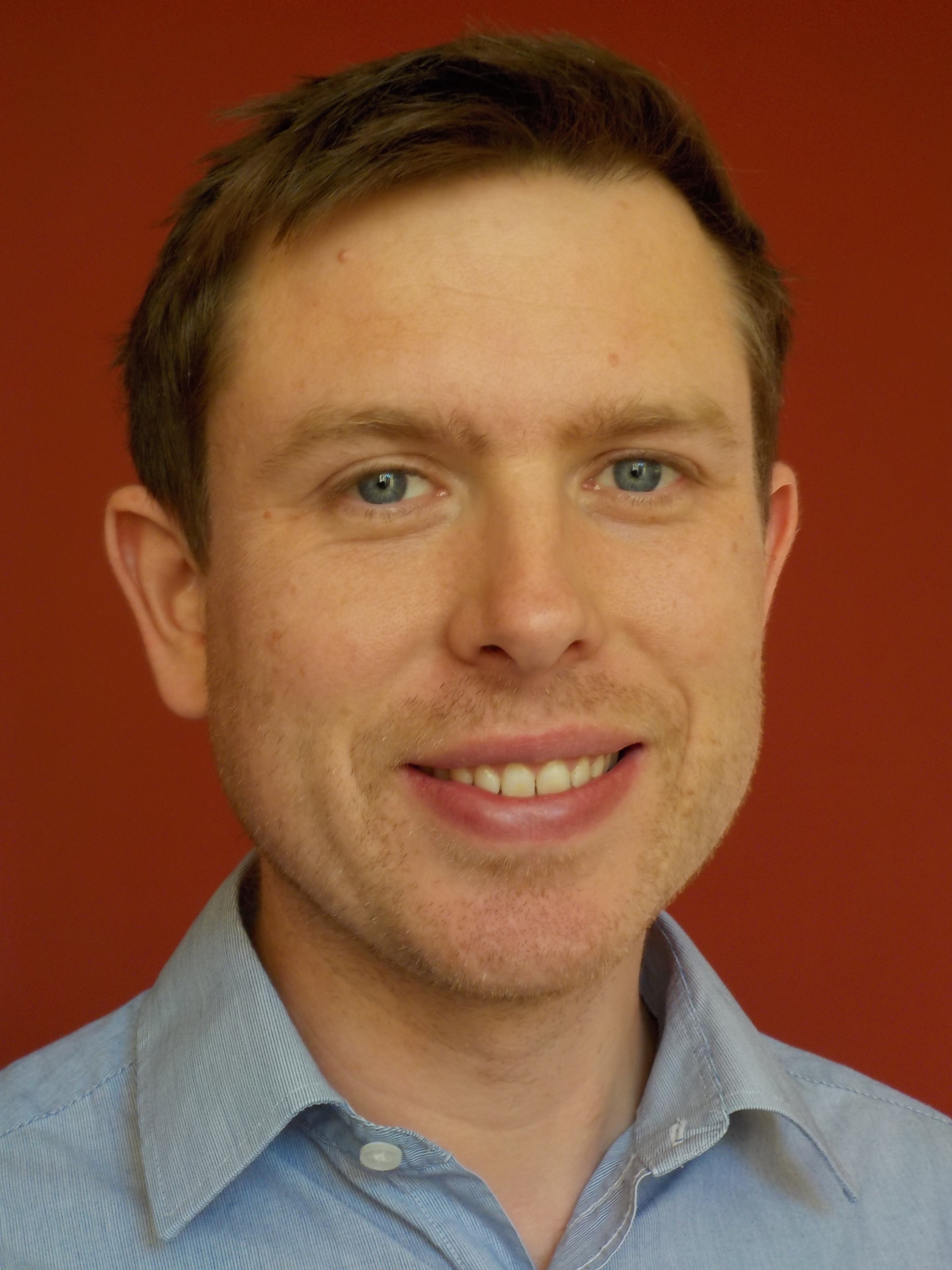 Nick Gill is a Professor of Human Geography at the University of Exeter, UK. He is a political geographer and has published widely on the sites, structures and contestations of state power, including at the ‘border’ the ‘prison’ and the court. Themes that run through his work include justice and injustice, mobility and its confiscation, and the politics of asylum. He currently leads a five year European Research Council funded project, ASYFAIR, which examines the inconsistencies and contradictions of Europe’s asylum system. His most recent book Asylum Determination in Europe: Ethnographic Perspectives (co-edited with Anthony Good) is available open access from Palgrave Macmillan.

Nick engages with a range of non-academic organisations through his work. From 2015-2017 he was a Trustee of the charity City of Sanctuary, a national charity that promotes a culture of welcome and hospitality to those seeking safety from violence and persecution. During this time he initiated the Universities of Sanctuary stream of their work, and remains on the University of Sanctuary steering group. From April 2017 to July 2018 he served as a member of the charity JUSTICE's working party on immigration and asylum determination reform resulting in a report entitled 'Immigration and Asylum Appeals - A Fresh Look' that recommended a series of improvements to the first tier asylum and immigration tribunal. From the summer of 2018 he has been involved in a partnership with the charity Asylum Aid (now renamed Consonant) to produce a video to inform asylum appellants about what to expect on the day of their hearings.

Nick's work played a part in the High Court case between Detention Action and the Lord Chancellor concerning the legality of the Detained Fast Track (DFT) that led to the judgement that the DFT was unlawful.

Unfortunately due to COVID-19 this activity has been postponed.

Masterclass: 'Welcome and Its Discontents: Borders, States and Practices of Hospitality'