Professor Anthony Elliott to deliver LSE Social Theory Network lecture on 'AI is not what you think! Everyday Life and the Digital Revolution'.

In this lecture, Anthony Elliott argues that much of what passes for conventional wisdom about the AI Revolution is either ill-considered or plain wrong.  The reason?  AI is not so much about the future, but is rather a revolution already well underway – albeit one which is unfolding in complex and uneven ways across the globe.

From industrial robots to chatbots, and from driverless cars to military drones – AI is transforming all aspects of our lives, from the most intimate aspects of personal relationships to the changing nature of work, employment and unemployment.

Elliott focuses on the complex systems of AI - spanning intelligent machines, chatbots, advanced robotics, accelerating automation, big data  - and their centrality to new forms of social interaction and interpersonal communication. In particular, the lecture examines AI in terms of the complex ways in which people communicate and talk with each other. Not only is machine-to-machine communication escalating today, but person-to-machine talk is also increasingly significant.  Examining the rise of chatbots, softbots and virtual personal assistants, Elliott argues that AI is an increasingly integral part of how people live and work, now and in the future. 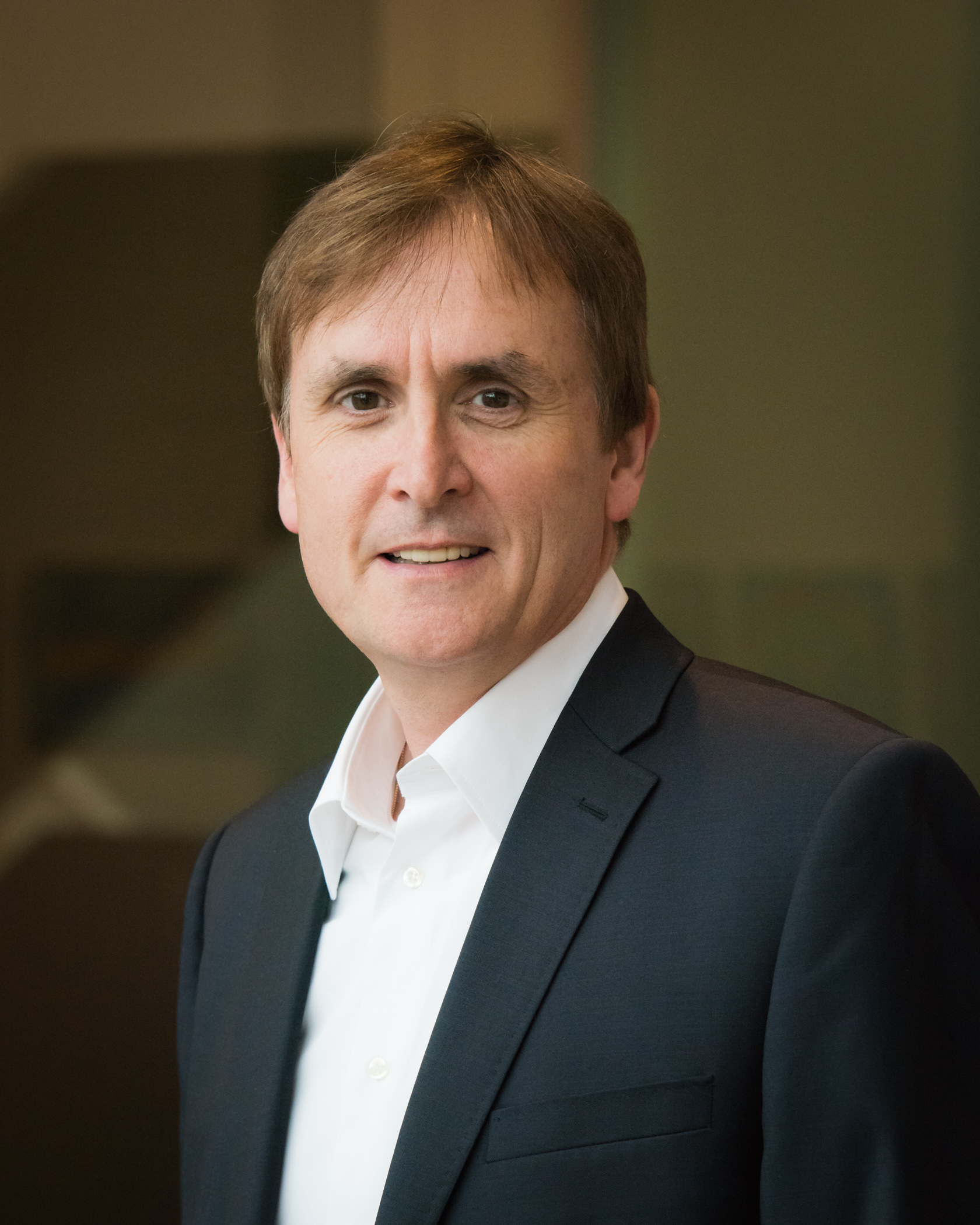 ANTHONY ELLIOTT is Research Professor of Sociology and Executive Director of the Hawke EU Jean Monnet Centre of Excellence at the University of South Australia, where he is Chancellery Dean of External Engagement.  He is Super-Global Professor of Sociology (Visiting) at Keio University, Japan and Visiting Professor of Sociology at UCD, Ireland.  He is a Fellow of the Academy of the Social Sciences in Australia.  In 2018, he was appointed to the Expert Working Group of the Academy of the Council of Learned Academies in Australia to investigate: “Deployment of artificial intelligence and what it presents for Australia”. The project has been commissioned by the Chief Scientist of Australia at the request of the Prime Minister’s Commonwealth Science Council, and with support from the Australian Research Council (ARC), the Department of Prime Minister and Cabinet, and the Department of Industry, Innovation and Science.  Professor Elliott is the author of many influential books in social theory and modern sociology, including most recently Reinvention, Identity Troubles and The Culture of AI, all published by Routledge.