Innovation in EU and Australian Mobilities

INNOVATION IN EU AND AUSTRALIAN MOBILITIES

On Monday 31st July, the Hawke EU Centre brought together some of the most successful leaders and researchers around the world for a two day workshop on “Innovation in EU and Australian Mobilities”.

Professor Anthony Elliott, Executive Director of the Hawke EU Centre, began by welcoming the renowned guest speakers and workshop participants whilst providing a brief overview of the increasing mobility and digital revolution the world is faced with today.

The two-day workshop was based around three keynote presentations, followed by comprehensive panel responses and further group discussion. 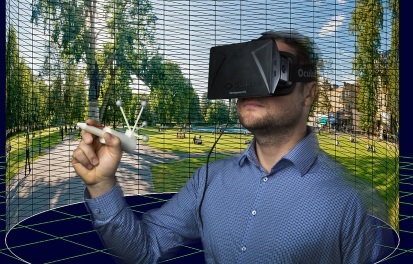 Professor Sven Kesselring from Nurtingen-Geislingen University was among the keynote speakers, presenting on ‘Work Mobilities in the Age of Deep Mediatisation’. Kesselring’s extensive research explores concepts of increasing digitalisation, mediatisation and miniaturisation in the global labour market and more specifically within modern societies. He argues that while the development of these concepts in our society may not be completely new or fully surprising, they are certainly capable of changing the fundaments of social life, communication and travel. Unlike the old hope that communication could substitute for travel, Kesselring explains that increased communication does the opposite and generates more travel. He elaborates that media is fundamentally changing the way we experience and structure the world to include new time space relations and new forms of dealing with distance.

Kesselring further reflected on the blurring boundaries between work, life and mobilities by highlighting the increasing presence of work in our everyday life. Work is no longer restricted to just the “workplace” but can take place almost anywhere due to advancements in technology and the banal mediatisation of daily life. Kesselring described the transformation of our world through a quote by Ulrich Beck: “we live in a world that is not just changing, it is metamorphosing”. He explained that “change” implies that some things change, whilst others remain the same; “metamorphosis” implies a much more radical transformation where the old certainties of modern society are falling away.

The above keynote presentations were but one part of the interesting topics and discussions covered over the two days among people involved in the workshop. Their passionate work and participation in the workshop contributes to greater discussions and further understanding about our world.