VIDEO OF THE EVENT

The European Union consists of Member States who have strong interest in promoting relations with Australia on topics as diverse as trade negotiations, culture and economic opportunities. On the 28th of February, for the first time in Australia, the Hawke EU Jean Monnet Centre of Excellence brought 16 European Ambassadors and High Commissioners together at the University of South Australia, to dissect and debate the EU’s relationship with Australia.

The Ambassadorial Delegation included His Excellency Dr Michael Pulch, EU Ambassador to Australia. Heads of Missions representing a diverse range of European Union countries addressed key topics of interest to the EU and EU-Australia relations, including Culture, Commerce, Heritage, and Education and Research.

Dr Bernhard Zimburg started his diplomatic career in the Federal Ministry for Foreign Affairs in 1982, with postings including, Poland, Nigeria, United States, Indonesia, Algeria and Japan.

Dr Prinz began her diplomatic career in 1986. Since then, she has held various postings at German Embassies, including in Colombo, Bucharest and Jakarta. Dr Prinz has also held other positions such as Deputy Head of the task force on EU-Enlargement, Media Commissioner and Ambassador for Science Policy in Berlin. Before coming to Australia she served as Deputy Ambassador in Tokyo and as Ambassador to Slovenia in Ljubljana.

Her work supports the initiatives of the high-ranking Australia-Germany Advisory Group - deepening and strengthening bilateral relations and exchange.

Betty Pavelich Sirois has served as a multilingual senior diplomat, with more than 25 years of progressive experience in public service in Europe and North America. She has also worked as a Foreign Policy Advisor to the Speaker of the Parliament, Republic of Croatia and Deputy Permanent Representative of the Republic of Croatia to NATO. She has a comprehensive knowledge of public affairs, international relations, and defence and security matters.

Since 2014, Martha Mavrommati has served as the Head of the Consular Affairs Division and is currently Head of Cultural Diplomacy. She has represented Cyprus in many International Conferences and meetings.

Martha Mavrommati has a long established career in the Foreign Service, with a number of postings including: Syria, the United States, and Brazil. Her background also includes work in the non-profit sector, journalism and academia. 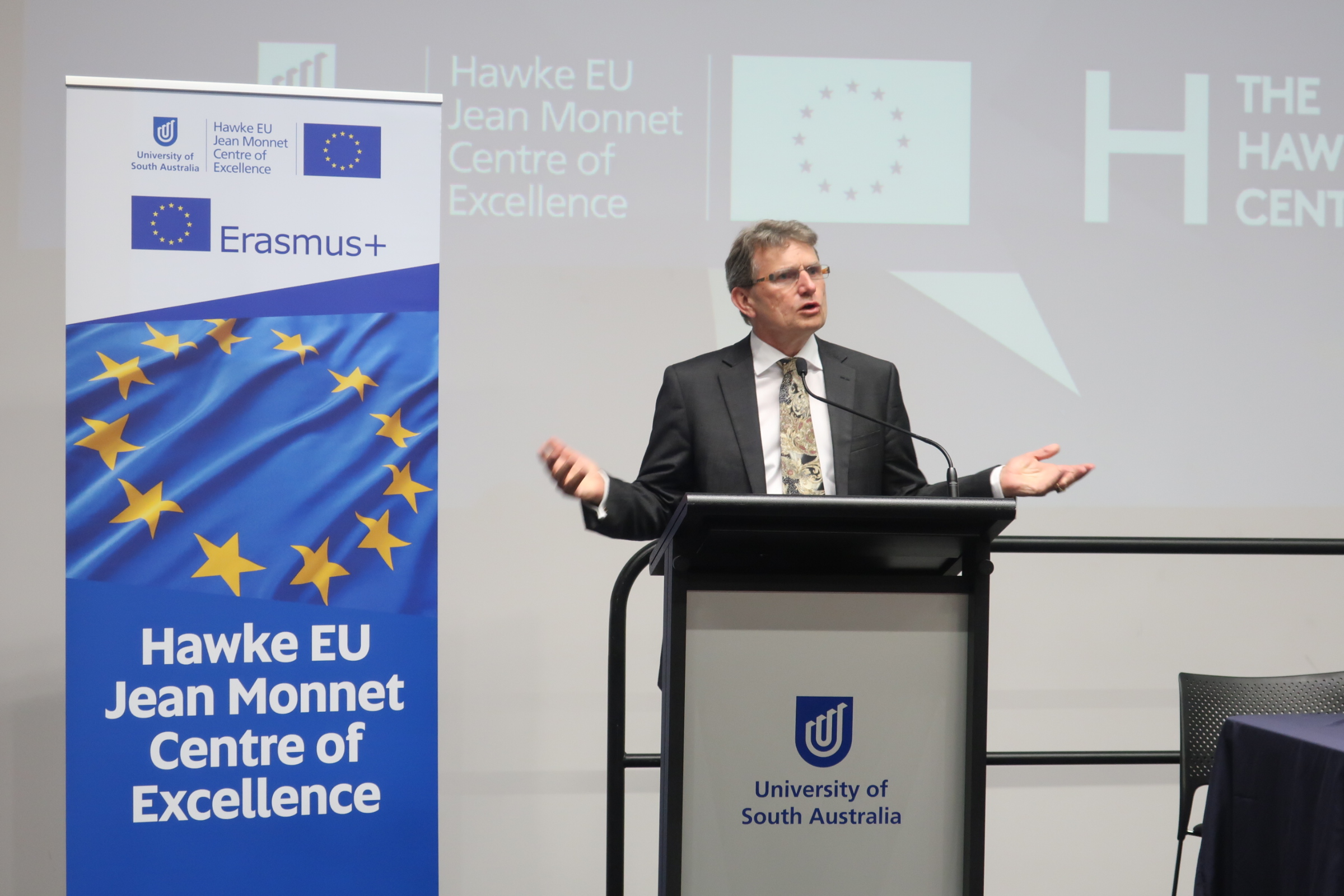 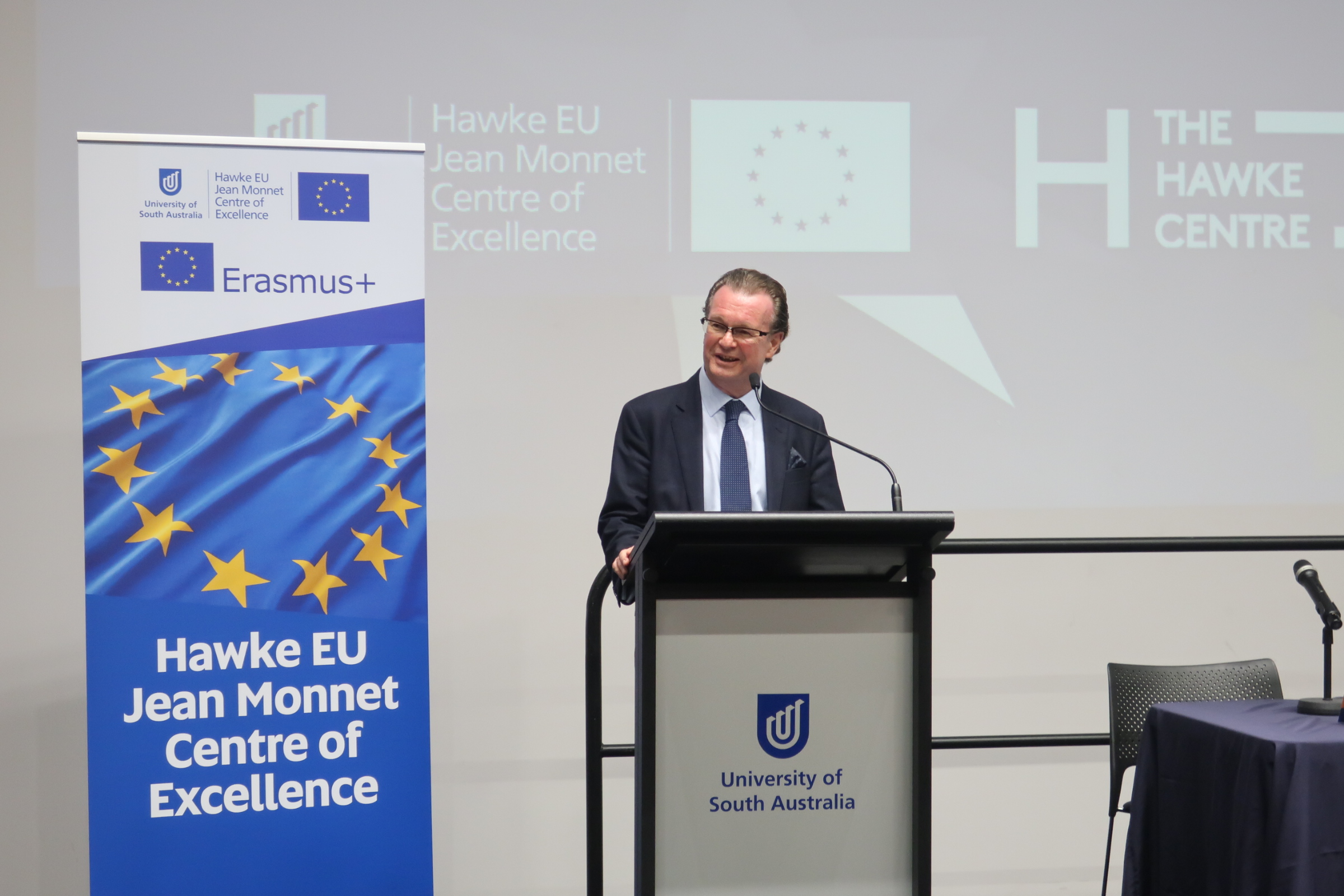 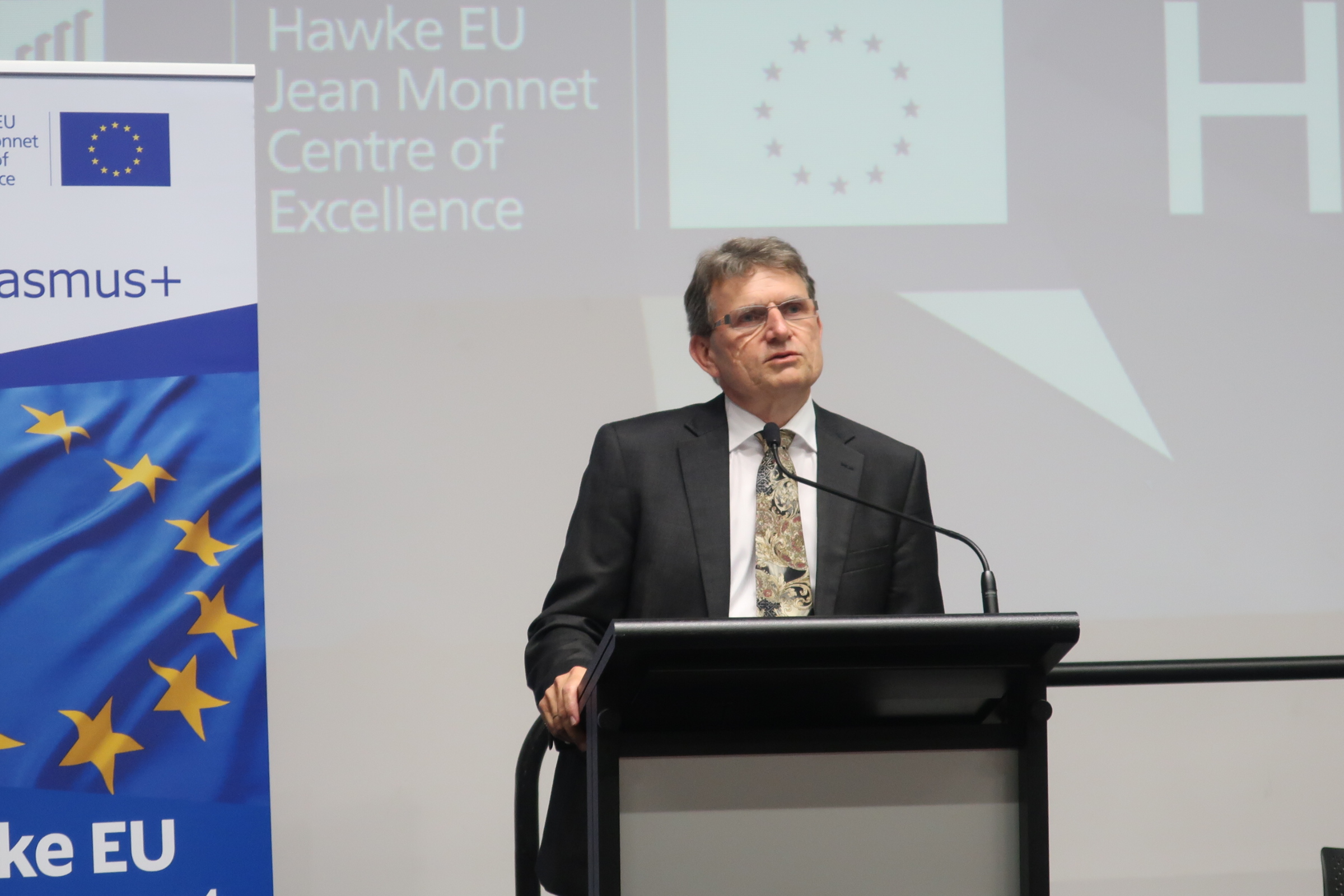 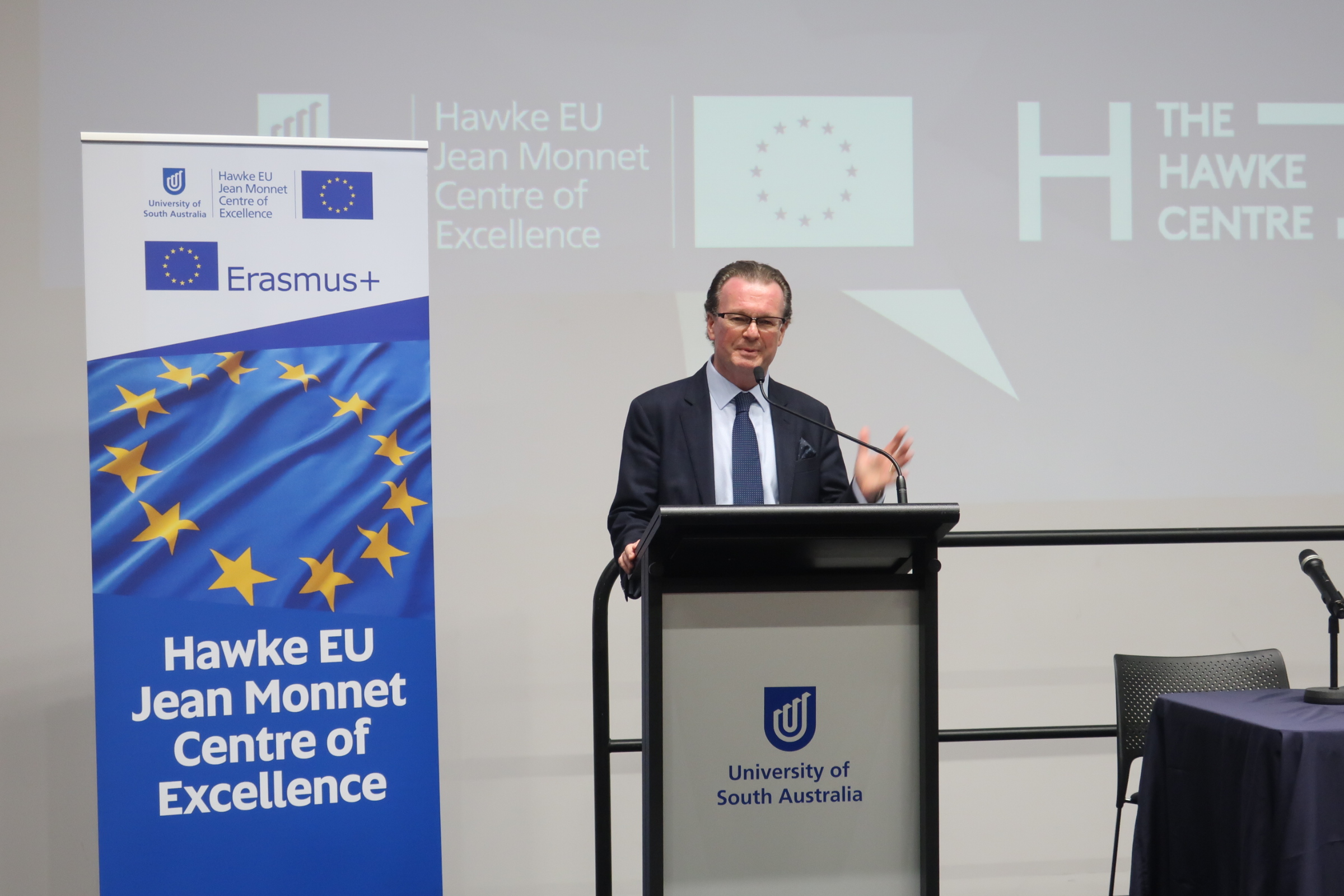 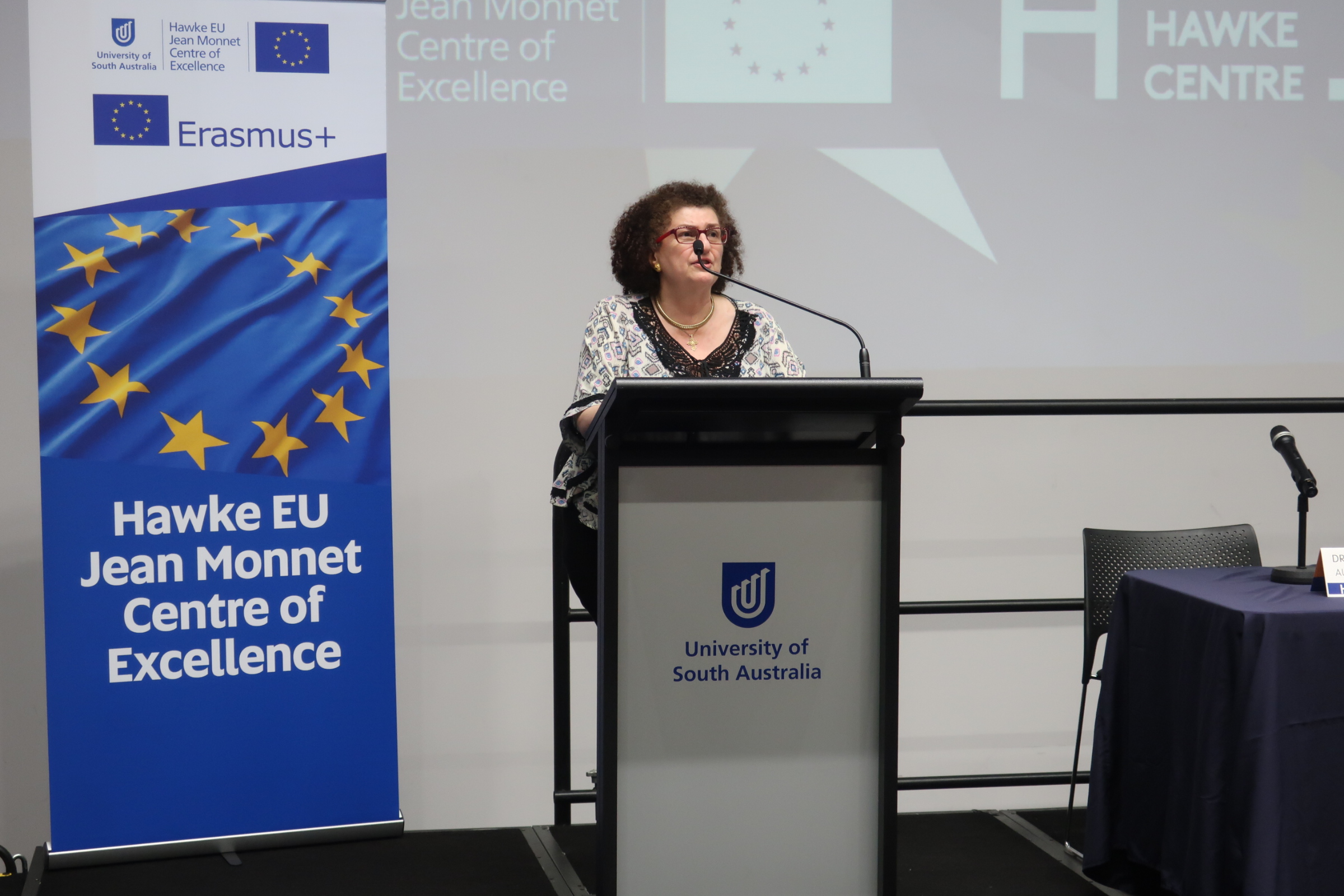 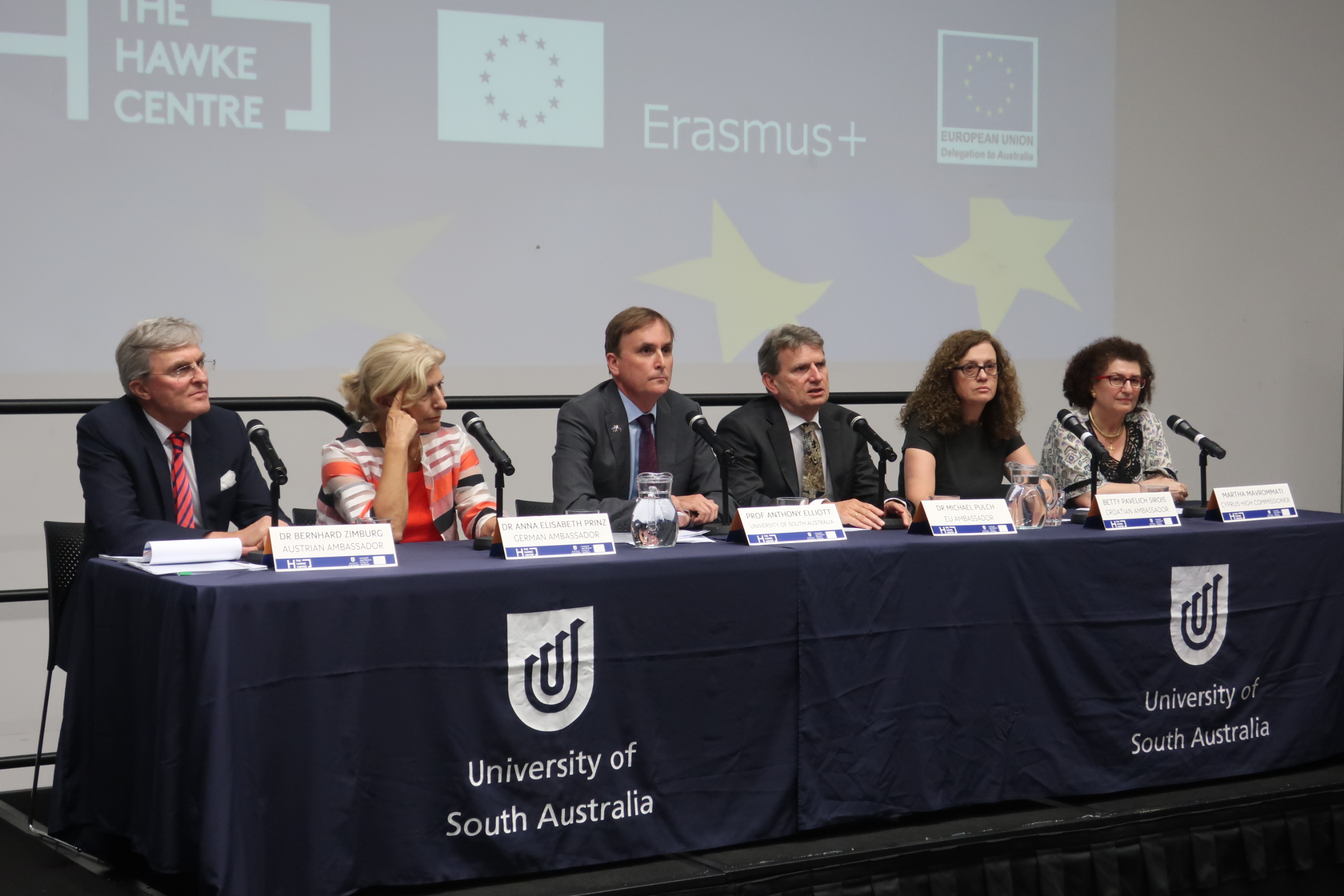 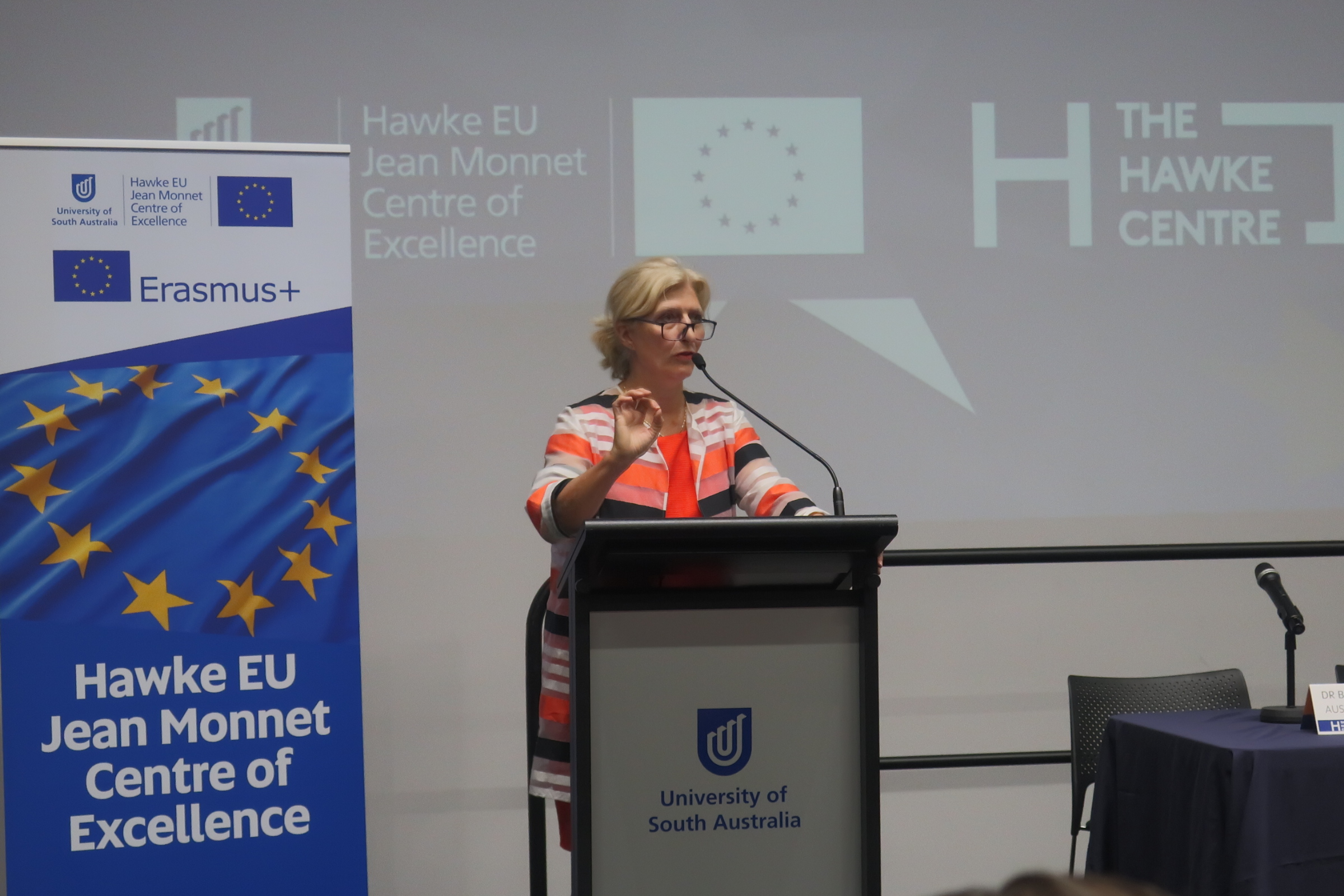 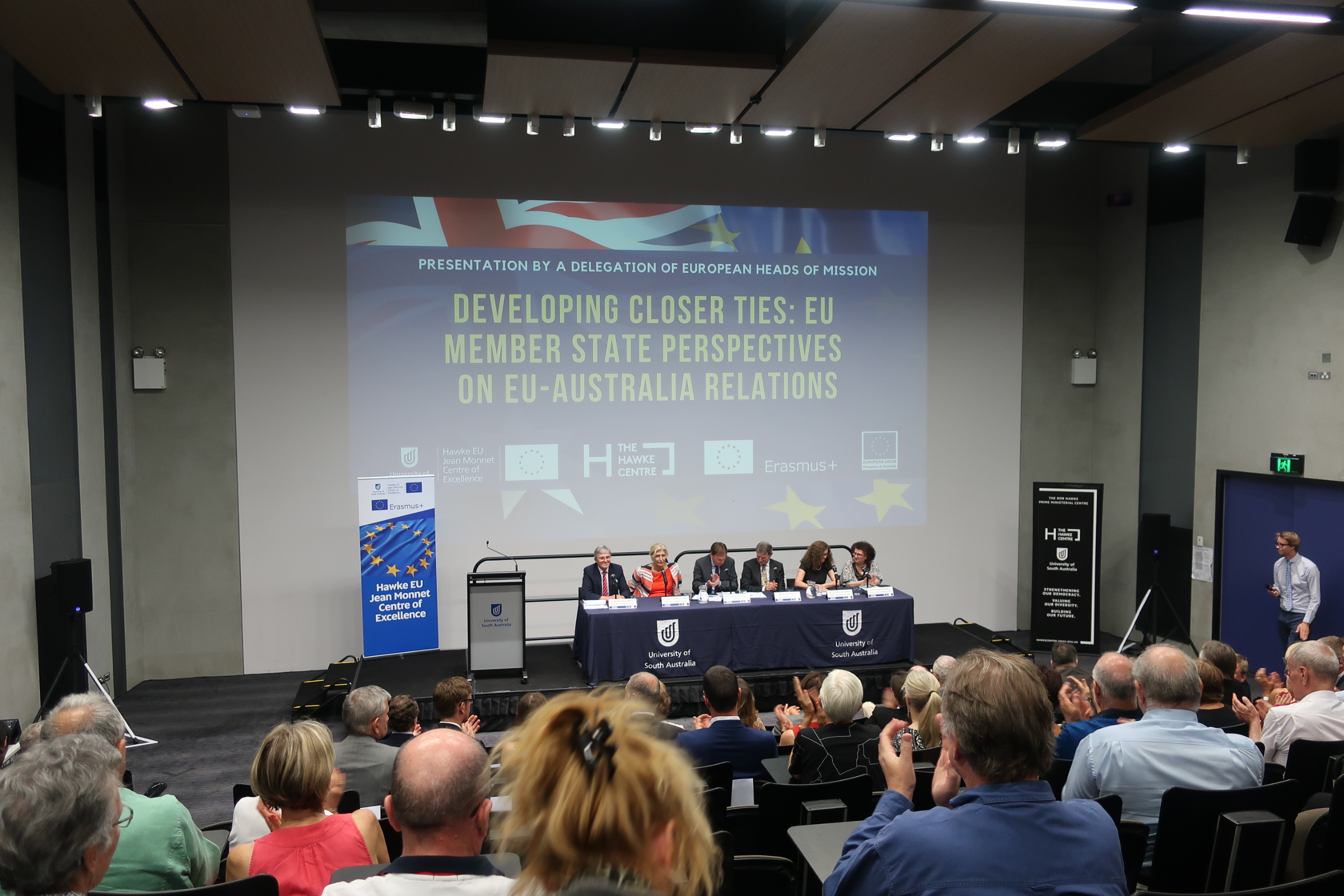 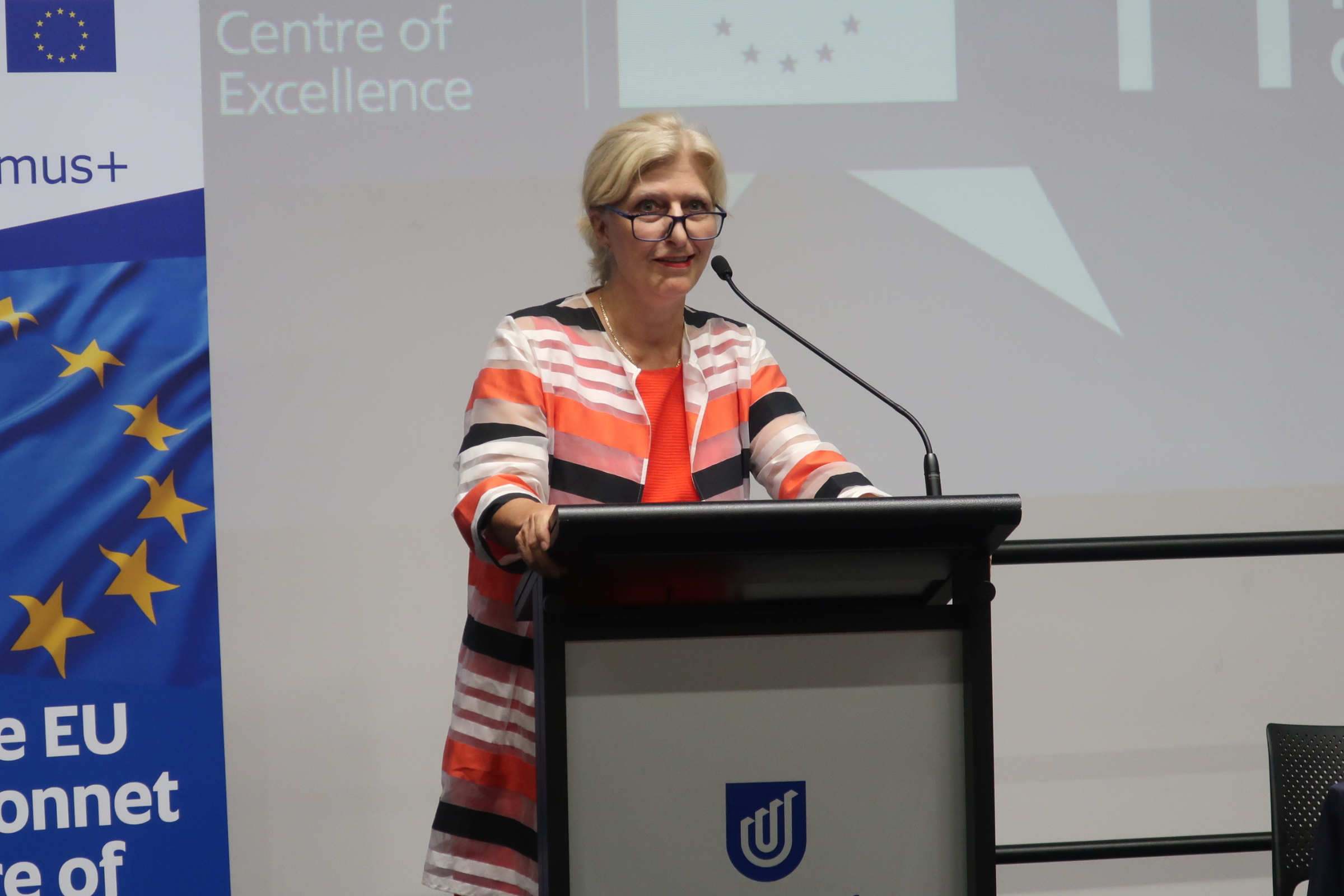 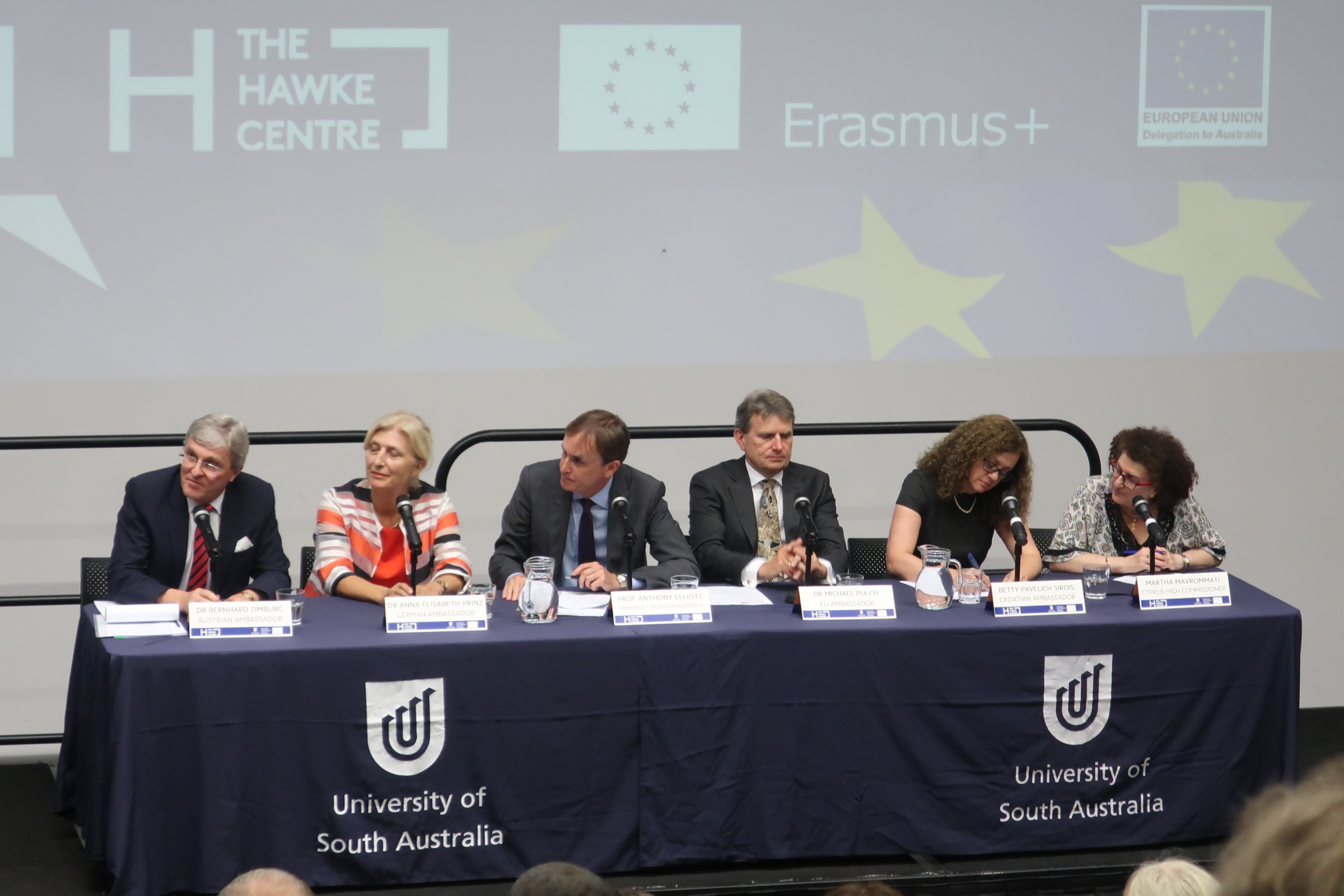