Summary of the Workshop

In May 2019, the second workshop of the "Digital Technologies, Transformations and Skills: Robotics and EU Perceptions" (D3REU) Jean Monnet Project Grant was held in Helsinki. In this Workshop, supported by the European Commission and facilitated by the Hawke EU Jean Monnet Centre of Excellence at the University of South Australia, participants examined what recalibrations need to be made to organizations and business today? In particular, what digital skills are demanded to best promote economic growth, as well as to ensure social cohesion?

European approaches to innovation were studied in the workshop for the purposes of sourcing and generating regionally specific information about emerging trends, new opportunities and their entailments, as well as to set strategic priorities. Identifying the full range of new digital skills for employment and social participation, and integrating these into education and training programmes, was seen as vital to realising the promises, and offsetting the risks, of AI for economy and society. Exploring both European and Australasian approaches to innovation and cohesion policy with regard to the effects that new AI technologies are having on redefining digital skills as these apply in multiple settings, enabled the Workshop to consider the broadest range of skill-needs (physical, intellectual, emotional) - including those associated with experimentation, innovation and entrepreneurship - that are interwoven with AI development and applications. 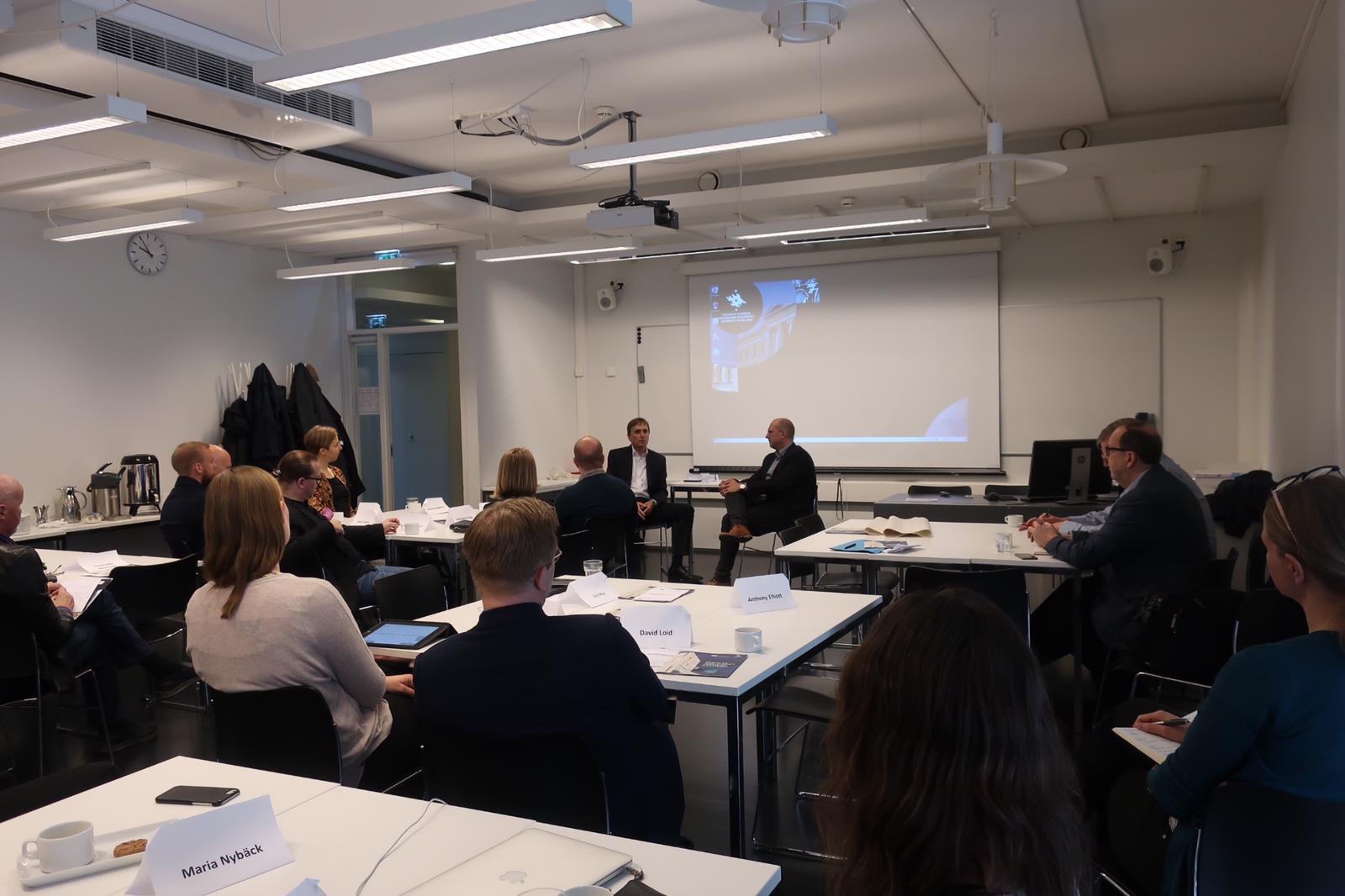 AI & FutureSafari in groups: Dialog on key topics between industry
representatives and researchers

Day 2
09:00 The Digital Revolution: From Innovation to Industry 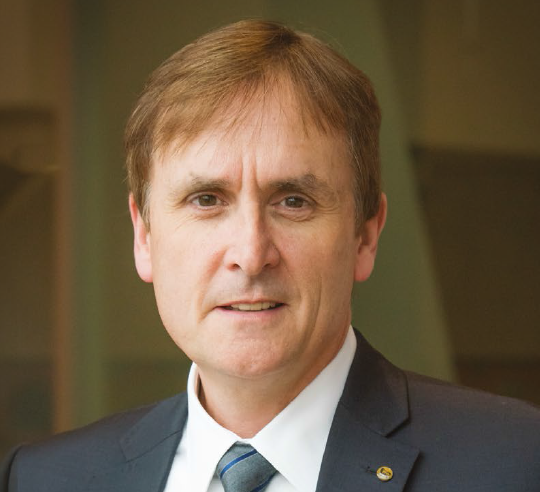 Sven Kesselring is a sociologist and Professor of Automotive Management: Sustainable Mobilities at Nürtingen-Geislingen University of Applied Sciences, Geislingen, Germany. He is a major international figure in the fields of mobilities studies, reflexive modernisation and social futures research. He has collaborated with Ulrich Beck and John Urry, two of the most influential social thinkers of the last 30 years.

He has lead major research projects studying the impacts of technological transformations on employment, work, organisations, personal lives and urban environments – including a seven year project funded by the German Research Council (DFG; SFB 536), and two funded by the Hans-Böckler Stiftung. Currently he is Fellow in Residence at the Center for Interdisciplinary Research (ZIF) at Bielefeld University. At the Technische Universität München, Chair of Traffic Engineering and Control, he set up the mobil.TUM Research Center for Mobility and Transport.

He is the editor of the scientific journal ‘Applied Mobilities’, two book series and is a prolific author. 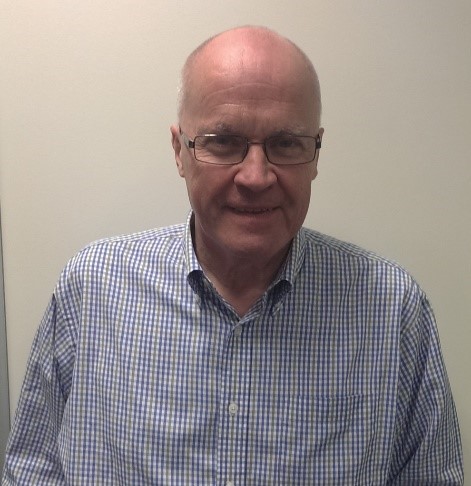 Since the 1970’s Professor Innes has been making significant contributions to international research and scholarship on attitude change, organisational leadership and change management, the dissemination of innovations in groups and organisations, and the health and behavioural effects of stress arising from emergencies and social change. His current research is pioneering the incorporation of psychological approaches into the social scientific study of science and technology, with a particular focus on the implications of automation, robots and artificial intelligence for the professions. His research has resulted in over 120 peer-reviewed scholarly publications to date.  Professor Innes has considerable experience with major research projects, including two ARC Linkage funded projects worth a combined total of $1.06 million, as well as a further seven ARC funded projects.

Ralf Blomqvist, Partner at Main Dialog AB.
With more than 20 years of experience from customer driven development
initiatives across a number of industries in the Nordic countries. Co-authored
the first Swedish book on Relationship Marketing and has written several
other books on customer-related topics. Mr. Blomqvist is a frequent speaker
at internal seminars for Nordic corporations, at business schools and
management development institutions.

Cami Alperi, Learning coach at TalentMiles.
Alumni at the Swedish School of Social Science with a master’s degree in
social psychology.

Camilla Sigfrids, Co-founder of TalentMiles and LearningMiles.
Holds a Licentiate degree in Leadership and organisation from Hanken
School of Economics, Helsinki. More than 10 years of experience in
Leadership Coaching with Agile/Shared Leadership as a special interest. 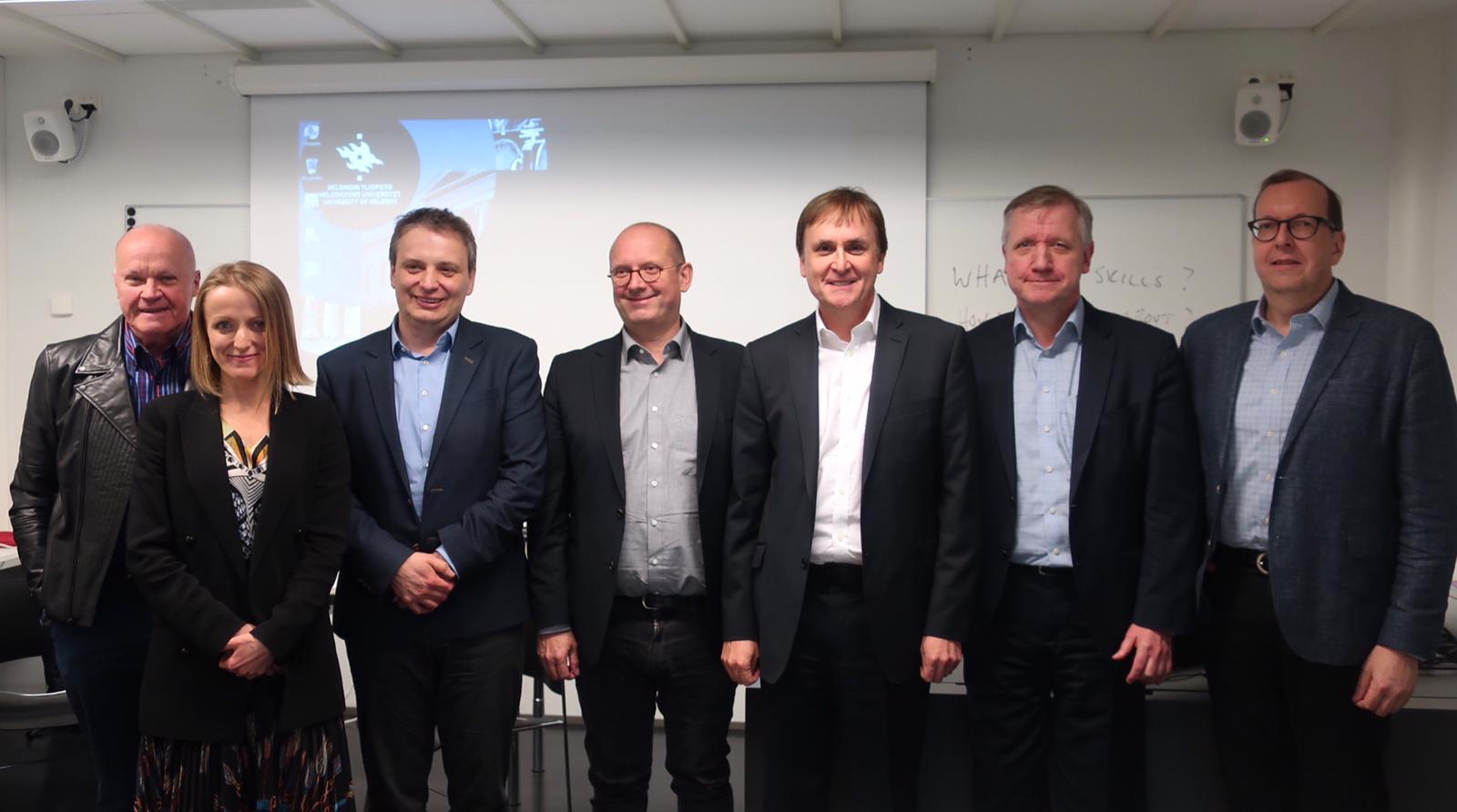