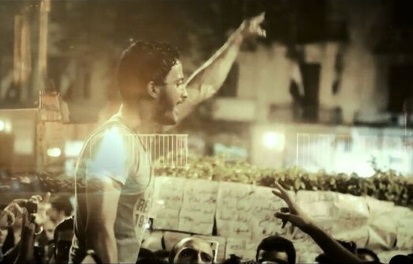 Screening of "The Age of Consequences" and Panel Debate

Through the lens of national security and global stability, The Age of Consequences looks at the impacts of climate change on increased resource scarcity and migration. Directed by Jared P. Scott, this documentary is presented by the Delegation of the European Union to Australia, together with the University of South Australia's Hawke EU Centre for Mobilities, Migrations and Cultural Transformations and the EU Centre for Global Affairs at the University of Adelaide.

In recognition of European Climate Week, events were held across the globe, including four locations in Australia. In Adelaide, guests attended a film screening and a moderated panel debate after the screening. Pannelists include Dr Nicolas Regaud, Special Adviser to the Director General for International Relations and Strategy (DGRIS); Martin Haese, Lord Mayor of Adelaide; Professor Chris Daniels of the University of South Australia; Dr Alan Gamlen of the University of Adelaide; and Julia Grant, Group Executive Director, Climate Change, South Australia's Department of Environment, Water and Natural Resources.

The film screening was opened by H.E. Tom Nørring, Ambassador of Denmark to Australia and the Hon Ian Hunter MLC, Minister for Climate Change, Sustainability, Environment & Conservation, Water and the River Murray.

The evening was chaired and moderated by Professor Anthony Elliott, Executive Director of the Hawke EU Centre for Mobilities, Migrations and Cultural Transformations.

A copy of the report and a number of speaker presentations can be downloaded via links below.