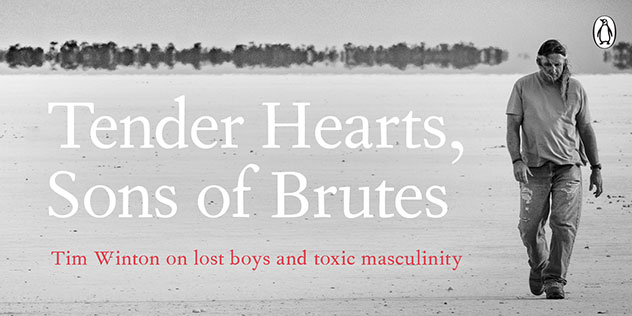 PRESS: "About the boys: Tim Winton on how toxic masculinity is shackling men to misogyny" - The Guardian

The Bob Hawke Prime Ministerial Centre proudly presents an exclusive evening with acclaimed West Australian author Tim Winton as he delivers a powerful meditation on lost boys and the riptide of toxic masculinity.

With a specially commissioned soundscape and stunning photographic interludes this is an hour long event exploring the declarations and fraught silences that mark the journey to adulthood for so many young men.

Join us for a very special experience as we launch The Shepherd’s Hut and hear from this pre-eminent novelist of his generation as he brings words, images and sounds to the discussion of our most bewildering and desolate landscape - contemporary manhood.

Signed copies of The Shepherd’s Hut available for purchase at a special event price on the night. Book sales from 6.00pm. 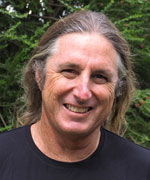 Renowned as one of Australia’s most acclaimed writers, thinkers and essayists, Tim Winton has published twenty-eight books for adults and children, and his work has been translated into twenty-eight languages. Since his first novel, An Open Swimmer, won the Australian Vogel Award in 1981, he has won the Miles Franklin Award four times (for Shallows, Cloudstreet, Dirt Music and Breath) and twice been shortlisted for the Booker Prize (for The Riders and Dirt Music). He lives in Western Australia.

The Shepherd's Hut - Tim Winton
"Tim Winton on the failure of masculinity" - The Australian
"The bard of the beach front: Tim Winton's Australian Memoir" - The Economist
"Exclusive: first look at the trailer for Simon Baker's film adaptation of Tim Winton's Breath - The Guardian