Postgraduate international student of the year 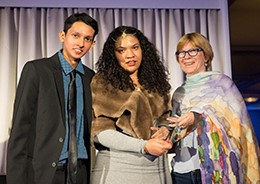 Since arriving in Australia in 2015, Valérie has been an active member of the international student community. She was elected as an USASA International Student Representative in 2016 and is also the Pioneer of the African Society at UniSA and the African Students Council of South Australia Inc. 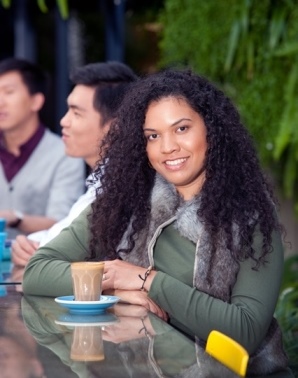 Valérie says the she was very proud to receive the award, “as a UniSA student, person of African origin, and as a Mauritian”.

“I created the African Students Council of South Australia to help facilitate better linkages between the three universities here in SA,” Valérie says.

“My aim is to mentor and empower young people of African origin in South Australia and promote tertiary education as a valuable choice.

“This award shows me that my hard work, commitment, and sacrifice towards my studies and extra-curriculum activities have paid off.”

Valérie says she hopes to undertake a PhD in Australia and become a lecturer in Interior Architecture, and ultimately to own her own interior architecture company. 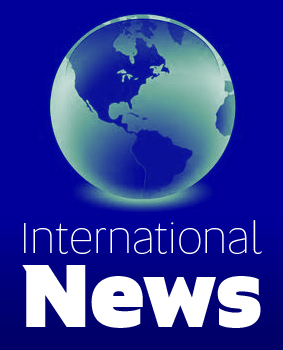 Your source for the latest international news from the University of South Australia.