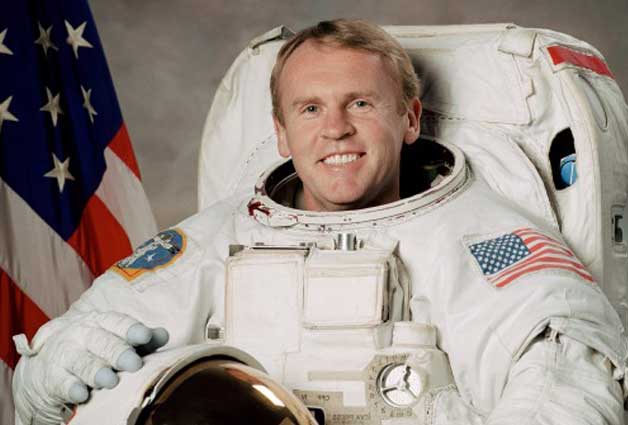 Above: Dr Andy Thomas who will be speaking at the International Astronaut Event, a public lecture on 9 January 2014 held in conjunction with the Summer Space Program.

The 2014 Southern Hemisphere Summer Space Program opened on 6 January 2014 and will run to 7 February 2014. The opening ceremony was held at the Allan Scott Auditorium & Kerry Packer Civic Gallery, City West Campus featuring a flag ceremony by the 35 participants from all over the world.

The Southern Hemisphere Summer Space Program is conducted annually by the University of South Australia in partnership with the International Space University (ISU) at the UniSA campus. The program is a unique, five week live-in experience in the southern hemisphere's summer, focusing on an interdisciplinary and educational philosophy for which the ISU is renowned.

This year’s program has 35 students from all over the world including Australia, Brazil, China, Costa Rica, France, Italy, Korea, New Zealand and South Africa. 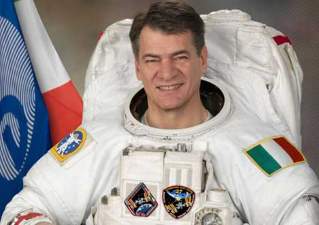 Left: Mr Paolo Nespoli from the European Space Agency who will speak at the International Astronaut Event on 9 January 2014.

The program will also feature a series of space-related public lectures held in conjunction with the program held every Thursday from 9 – 30 January 2014: