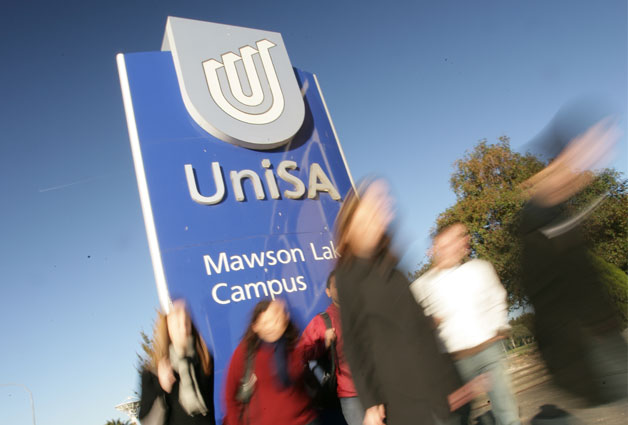 UniSA's Mawson Lakes campus is on track to becoming one of the leading education hubs in Australia, rivalling the City West campus, according to Professor Rob Short, incoming Pro Vice Chancellor of the Division of Information Technology, Engineering and the Environment (ITEE). The Division ITEE, which is based at Mawson Lakes, is growing its industry and international reputation with state-of-the-art facilities and world class research.

In 2013, the Mawson Institute won a bid to lead the Australian Cell Therapy Manufacturing CRC, a $59 million project to deliver affordable and accessible cell therapies and a $50 million Minerals and Materials Science Building containing state-of-the-art laboratory facilities was launched.

Two engineering degrees were also introduced this year in water and the environment, bringing the number of degrees on offer at Mawson Lakes to 101. Student numbers are growing and there are currently about 5000 students on campus. Student numbers are expected to grow further as UniSA plans to close the Magill campus within three years.

Prof Short is looking into tapping into the potential of Mawson Lakes in the next five years with world class science and research that addresses real world problems. 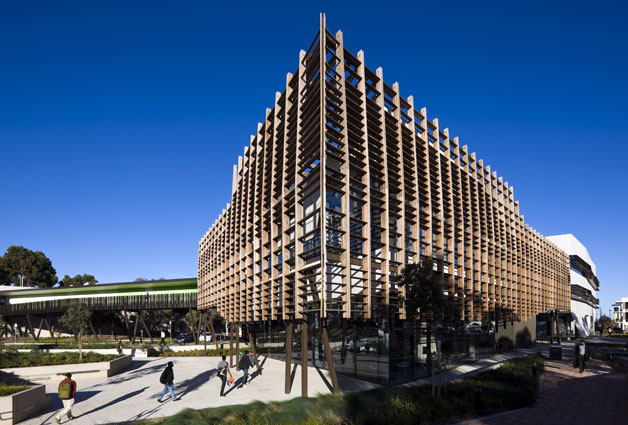 The Materials and Minerals Science Building was launched in August 2013 providing state-of-the-art laboratories and facilities for world-class research. 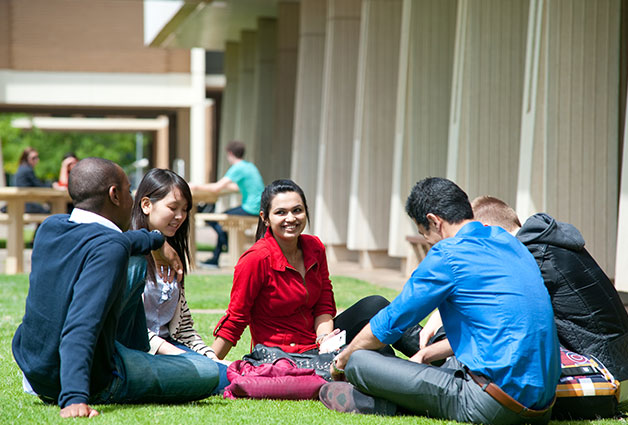 Student numbers are growing at Mawson Lakes and now stand at about 5000, with growth expected as more degrees are added and the UniSA Magill campus closes.