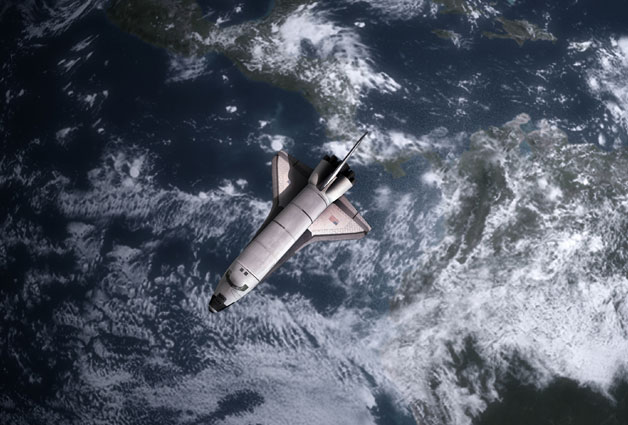 The University of South Australia in partnership with the International Space University hosts a unique space program where students can learn about the key issues in space studies. The Opening Ceremony was held on Monday, 8th January 2013 and featured keynote speaker, NASA astronaut, Dr. Andy Thomas.

The Southern Hemisphere Summer Space Program is conducted annually by the University of South Australia in partnership with the International Space University (ISU). It is a unique, five week live-in experience in the southern hemisphere's summer, focusing on an interdisciplinary and educational philosophy for which the ISU is renowned. 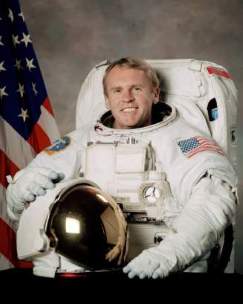 The program also offered a series of free public lectures including the featured  "Astronauts Panel' which includes South Australia's own Dr Andy Thomas (right), Dr Soyeon Yi of South Korea, and for the first time in Adelaide, Mr Paolo Nespoli of Italy.

The international astronaut panel, attracted an overwhelming response from the public, who attended to hear the astronauts discuss their varying insights and opinions, such as comparing intensive, short duration flights with long-duration stays on board space stations (such as MIR and ISS).

The other talks were on the topics of satellite remote sensing and using satellites to overcome the Digital Divide.