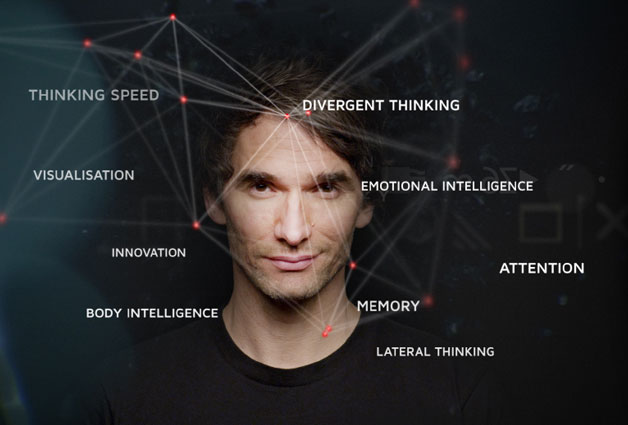 A three-part documentary series on brain plasticity was recently aired on ABC1 with TV personality Todd Sampson. UniSA Associate Professor David Cropley was featured on Episode 2, which aired on 17 October 2013, where he looked into aspects of creativity.

In the series, Todd Sampson put his brain to the test in a radical brain makeover known as brain plasticity. The revolutionary new science has discovered that people can become smarter, improve their memory and reverse mind aging with just three months of the right brain training. The series suggests that this new science will revolutionise how we live and has the potential to cure mental and learning disorders,

UniSA’s Associate Professor David Cropley from the Defence and Systems Institute (DASI) was featured on the second episode of the show looking into improving creativity and becoming more innovative. Professor Cropley has a varied range of research interests with a primary focus on creativity and innovation in engineering. In the show, Cropley explains that engineering needs to be novel and innovative but also useful, and sets Todd some innovative building challenges.