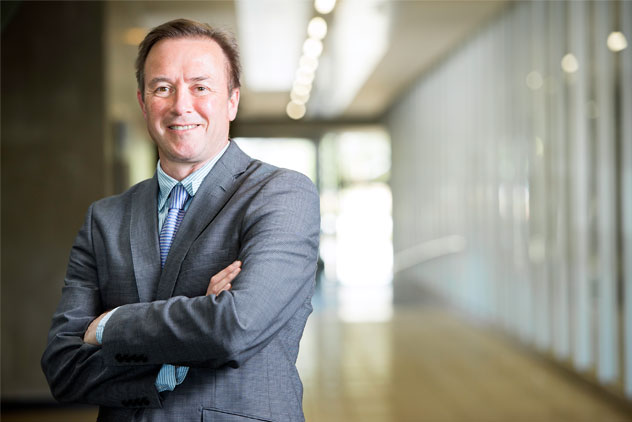 Professor Simon Beecham will continue in the role of Pro Vice Chancellor of the Division of Information Technology, Engineering and the Environment. Simon commenced in the role in January 2015 and has been instrumental in leading the Division during a time of significant change as we created the University’s largest single research institute, the Future Industries Institute and managed a number of important professional accreditation review processes, including the most recent visit from Engineers Australia.

Simon joined UniSA in 2006 and previously held roles as Head of the School of Natural and Built Environments, and the Director of UniSA’s Centre for Water Management and Reuse. He is a Fellow of Engineers Australia and the Australian Institute of Company Directors.

Simon is also an accomplished outcome-focused researcher in the sustainable management of water resources. He currently holds three Australian Research Council (ARC) grants, and through his research has developed industry tools such as the Syfon and Switch2 software programs.

Congratulations to Simon on his appointment!