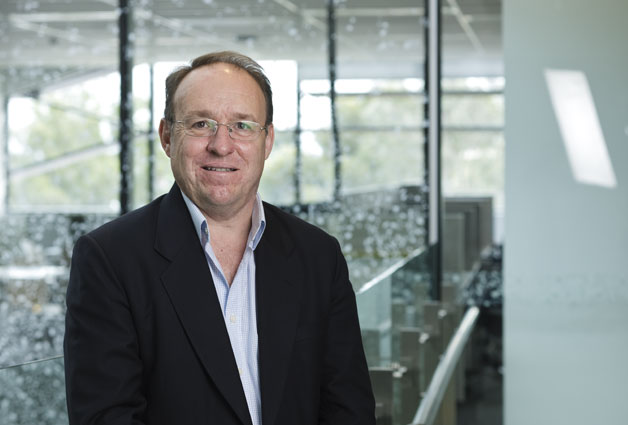 Pro Vice Chancellor for the Division of Information Technology, Engineering and the Environment (ITEE) and leading materials scientist Professor Rob Short, has been elected as a Fellow of the Australian Academy of Technological Sciences and Engineering (ATSE).

ATSE is made up of some of Australia’s leading authorities in engineering and technology, and focuses on applying technologies in strategic ways for social, economic and environmental benefits. Being elected as a Fellow of the Academy is a great honour for scientists as it is a reflection of their achievements as innovators and leaders.

Prof Short was appointed as the Pro Vice Chancellor of ITEE earlier this year, and is also the foundation director of UniSA’s Mawson Institute, which he has established into a world class research hub in advanced materials science.

Amongst Prof Short’s many achievements in research, innovation and leadership, was successfully winning a bid in February this year to lead the Australian Cell Therapy Manufacturing CRC, a $59 million project to deliver affordable and accessible cell therapies and position Australia at the leading edge of cell therapy manufacturing.

Read the full story in the UniSA News Room.