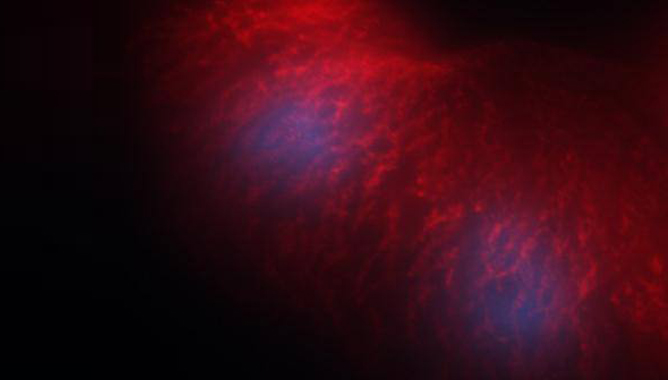 A new ARC Centre of Excellence has been launched today, which will see researchers from UniSA’s Mawson Institute & the Ian Wark Research Institute join forces with a network of bio-nano scientists to develop new vaccines and improve drug delivery systems.

UniSA is one of four nodes in the ARC Centre of Excellence in Convergent Bio-Nano Science and Technology, headquartered at Monash University.

Any guesses what this picture is of? It’s actually nanoparticles – particles with dimensions thousands of times smaller than the width of a human hair.