Who's To Blame For Fake News?

It is all too easy to blame trolls or malicious foreign powers for the emergence of fake news. In fact, most of us have played a part in creating a news ecosystem that corrodes trust: politicians who dissemble, communicators who sell doubt, gullible audiences, flawed journalists, researchers who deconstruct reality, social media platforms that profit from fake news. In the course of this panel discussion we place those responsible for fake news in the dock and ask what can be done to rebuild trust. 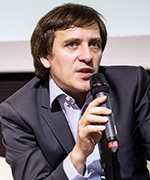 Arnaud Mercier has a PhD in Political Science, and is a Professor of Information and Political Communication at the University Paris II Panthéon-Assas. He is President and Chairman of the board for The Conversation France. He conducts research on journalism, social media in electoral context and political communication. He has recently published, in collaboration with Peter Lang, Political Campaigning on Twitter: the EU Elections 2014 in the digital public sphere (2016). 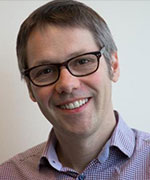 Misha Ketchell is Managing Editor of The Conversation, a news and analysis site written by researchers and academics. He was previously editor of Crikey, founding editor of The Big Issue Australia, editor of The Melbourne Weekly and a reporter and feature writer on The Age. More recently he's worked as a researcher and producer on ABC TV's Media Watch, The 7:30 Report and online at The Drum. 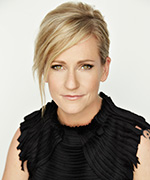