Can Christianity and Islam Co-Exist? A National Dialogue 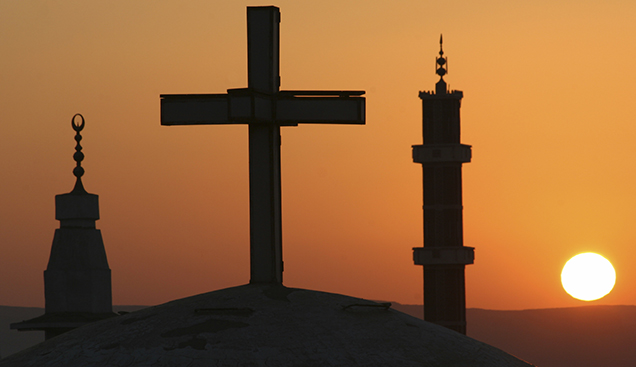 Join us to hear two eminent Christian and Muslim public scholars discuss key issues for a multi-cultural and multi-faith Australia.  This important and timely dialogue will address Christian-Muslim relations in the Australian-Indonesian context and seek to build fresh understanding of how people of different faiths and cultures can grow together in understanding and appreciation of one another. 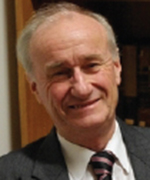 Christian scholar and a Companion of the Order of Australia for his leadership in ecumenical and interfaith relations.

Professor James Haire is Professor of Theology of Charles Sturt University (CSU), and Director of the Public and Contextual Theology Research Centre (PACT), all based in Canberra. He took up his appointment in October 2003.  He is also the former Executive Director of the Australian Centre for Christianity and Culture (ACC&C),

Before coming to Canberra, from 1987 to 2003 he was Professor and Head of the School of Theology at Griffith University in Brisbane, Professor of New Testament Studies and Principal at Trinity College, Brisbane, and Dean and President of the Brisbane College of Theology.

From 1985 to 1987 he was Uniting Church Parish Minister in Darwin.  Prior to that, he served, from 1972 to 1985, as a theologian in Indonesia (College Principal, Lecturer in New Testament, Church Administrator and Professor of Theology). 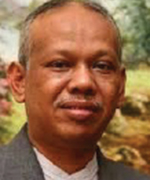 Professor Azra CBE is one of the most prominent liberal Muslim academic scholars (not an Imam) and public intellectuals in Indonesia. He is Rector and Professor of History at the Univeritas Islam Negeri (UIN), Jakarta Indonesia. Internationally renowned for his research and poignant perspectives, he commands significant influence in the government, political spheres and intellectual community. He is also popular with the public through his regular column on religious issues appearing in the Muslim affiliated newspaper, Republika.

Professor Haire states: ‘For our purposes they don’t get any better than Azra.  In Indonesian cultural terms, he would hold a position in Indonesia, say, similar to that of Michael Ramsey or Rowan Williams (when they were Archbishops of Canterbury) in England, i.e. as both religious leaders and public intellectuals’.

Presented by The Bob Hawke Prime Ministerial Centre, the International Centre for Muslim and non-Muslim Understanding at the University of South Australia and the Australian Centre for Christianity and Culture, Charles Sturt University