A collection of photographs recording the journey photographer Tony Lewis and writer Nigel Hopkins made with chef Nu Suandokmai, to Nu’s family farm in Thailand, where he was taught to cook by his mother and older sister Lek.

The farm is in Ang Thong province near Ayutthaya, about 100km north of Bangkok, and everything that grows within 100 metres of the farmhouse is edible, making it a self-sufficient and delicious place to be.  Nu’s whole family grew up knowing how to cook, and some of his siblings run restaurants in Bangkok.  The aim of the journey was to document the food grown and cooked on the farm, and produce a book as a tribute to Nu’s mother.

Many of the photos of his food were taken at Nu's restaurant, the farm in Thailand and in markets in Ang Thong and Bangkok.

Press: Indaily, Images of Fire and Flavour with chef Nu 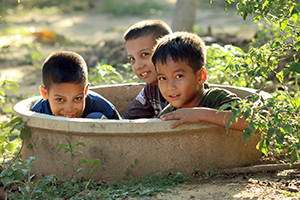 Tony Lewis is an Adelaide-based photographer whose career began in newspapers in the early ‘80s.  Press photography took him to The Times in London, The Sydney Morning Herald, and back to Adelaide for The Australian.  Twenty years as a press photographer taught him how to work with people, think on his feet, and capture the moment.

Nu moved to Australia 30 years ago, and since then he’s cooked Thai, Italian and French cuisine in different parts of the world.  He now runs a restaurant that carries his own name, Lantern by Nu, off Morphett St in Adelaide, where he cooks Thai street dishes as well as recipes that come from the farm in Ang Thong. 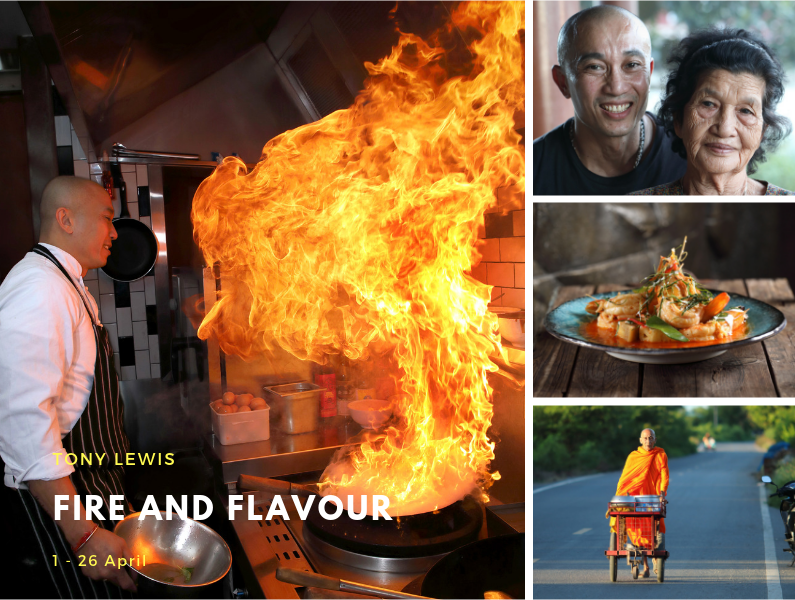 Presented by The Bob Hawke Prime Ministerial Centre, as part of Tasting Australia