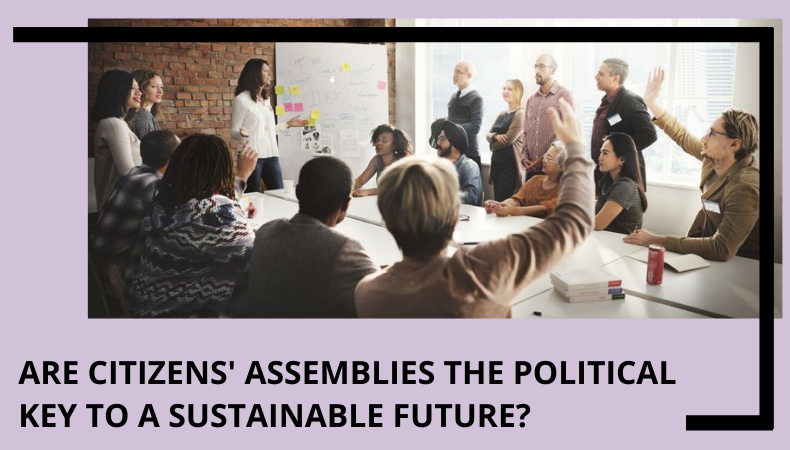 In this intriguing presentation Brett Hennig will answer these questions and more - and look towards a future where sortition democracy (the use of representative, randomly selected assemblies of people) accompany - and perhaps even replace - our current legislatures. 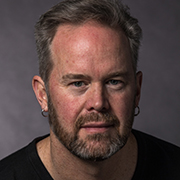 Brett Hennig co-founded and directs the Sortition Foundation, which campaigns to institute the use of stratified, random selection (also called sortition) in government. Before co-founding the Sortition Foundation, Brett Hennig wore a variety of hats: as a taxi driver, a software engineer, a social justice activist, a mathematics tutor and the primary carer of four boys. He finished his PhD in astrophysics just before his first son arrived.

After spending several disheartening years in civil society organisations and politics he began investigating and researching network forms of democracy. The resulting book, The End of Politicians: Time for a Real Democracy, has been called ‘a book for visionaries’ by New Internationalist contributing editor James Kelsey Fry and described as ‘a powerful critique and provocative alternative’ by the late Professor Erik Olin Wright. Brett has given many talks promoting sortition and has contributed a chapter, 'Who needs elections? Accountability, Equality, and Legitimacy under Sortition', to the book Legislature by Lot: Transformative Designs for Deliberative Governance.

This event is part of a series exploring our sustainability, co-presented by Wakefield Futures Group. Other events in this series include:

The Many Dimensions of Sustainability
Human Health, Wellbeing and an Ageing Population - their place in a sustainable future
Sustainability and the Law
Environmental Stewardship - pathways for people, nature and cultures
A GPI (General Progress Indicator) Case Study - how South Australia out-performs the rest of Australia