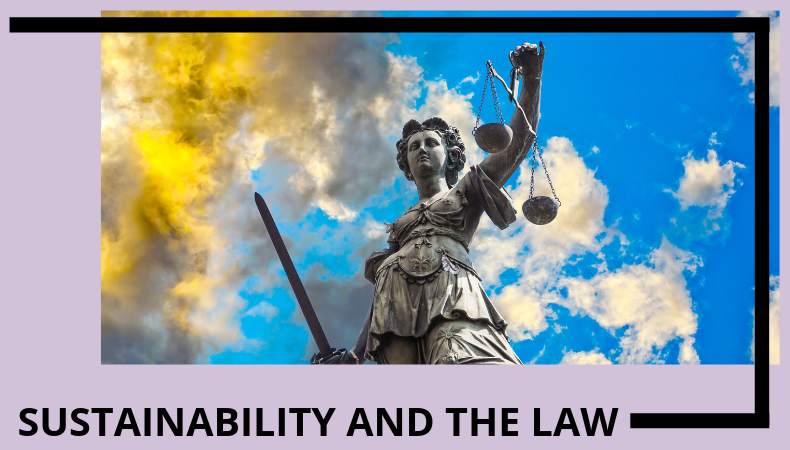 Presented by The Bob Hawke Prime Ministerial Centre and Wakefield Futures Group, as part of the Sustainable Futures series.

There is mounting evidence that a transition to sustainability is required in the coming decades if we are to avoid some form of significant collapse on a global scale. This transition will require multiple responses across different disciplines and stakeholders and must encompass all three “pillars” of sustainability (economic, social and environmental). This presentation will consider the role of law as an instrument to support and facilitate this transition, acknowledging at the same time that law alone cannot deliver it. A starting point could be the major reform of two existing areas of law: environmental law and laws endorsing various principles of sustainable development, each of which has evolved rapidly in recent decades. However, whilst such reform is highly desirable, this alone will be unlikely to provide adequate support for the required transition.

In addition, a new body of innovative laws that focuses specifically on the goal of sustainability is needed (“sustainability laws”). This topic is relatively uncharted territory. A starting point could be an examination of how innovative laws might address the underlying drivers of collapse (such as excessive consumption, population and economic growth). For example, a radical reform of resource allocation laws might allow for extraction only where it is possible to replace each resource (if renewable) or to reuse or recycle it (if non-renewable). At the international level, the idea that sovereignty includes the right to exploit natural resources may need to be replaced by an over-riding duty upon nations to conserve and protect them.

This event, presented by Adjunct Professor Rob Fowler, is part of a series exploring sustainable futures. 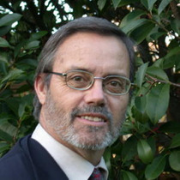 He has twice been a visiting scholar in the USA under Fulbright Scholarships; in 1991 (Lewis and Clarke Law School) and in 2015 (George Washington University Law School). From 2014-18, he directed for IUCNAEL a project funded by the Asian Development Bank to deliver training in environmental law teaching to over 300 Asian legal scholars from across 14 Asian countries.

Rob also served as the convener of the Australian Panel of Experts in Environmental Law (APEEL), which in 2017 produced the Blueprint for the Next Generation of Environmental Laws in Australia: see www.apeel.org.au . In 2011, Rob was recognized by the Law Council of Australia for his “exceptional contribution to the development of environmental law”.

This event is part of a series exploring our sustainability, co-presented by The Wakefield Futures Group. Other events in this series include:

The Many Dimensions of Sustainability
Human Health, Wellbeing and an Ageing Population - their Place in a Sustainable Future
Environmental Stewardship: pathways for people, nature and cultures
Gross Domestic Product (GDP) does not measure economic welfare. Can the Genuine Progress Indicator (GPI) do better?
Are Citizens’Assemblies the Political Key to a Sustainable Future?