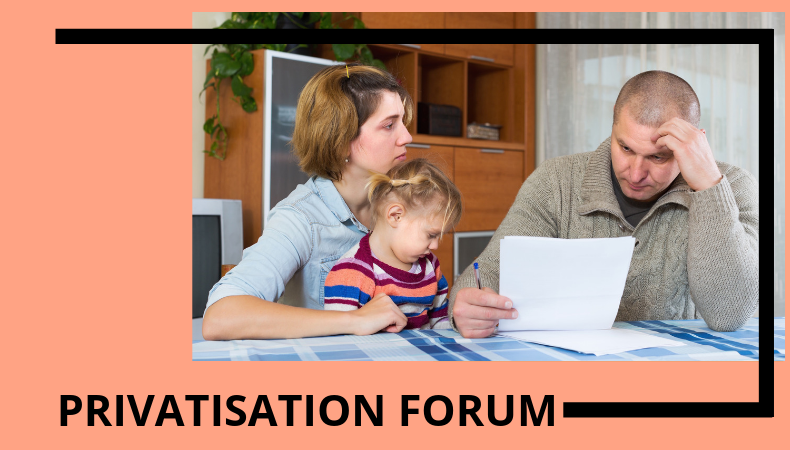 In recent times Governments of both persuasions have put privatisation of South Australian Public Services back on the agenda. But when services that fulfil an essential human need, like education, health, public infrastructure, electricity and transport are sold off to wealthy corporations hungry for profit, everyone loses. From large-scale job losses, to rising electricity prices, declining public health and school funding inequity, this forum will start a conversation - privatisation, in whose interest? 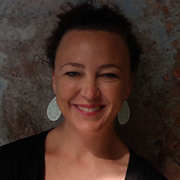 Jane is an Associate Professor in Accounting at The University of Sydney Business School. She has a particular interest in the relationship between accounting information and public policy and has written extensively on public accountability, privatisation and whistleblowing. The policy relevance of her work means she is often called upon to contribute to discussions of public policy at the State and Federal level. All of Jane’s work has considered the impact of accounting on issues of equity, justice and well-being within the context of neoliberalism.

In 2016, Jane released a report titled Prison Privatisation in Australia: The State of the Nation providing the first comprehensive review of the costs, performance and accountability of Australian private prisons.

Jane is an Editor for two leading international journals, Abacus and Critical Perspectives on Accounting and is a member of a number of other Editorial Boards. She is also a member of CPA Australia, The Sydney Institute of Criminology and The Imprisonment Observatory. 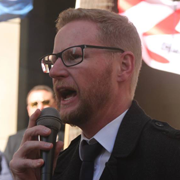 A Registered Nurse and Midwife, Michael has over 20 years of experience as a trade unionist, both as a workplace delegate and as a trade union official. During this time he has participated in, run, and advised on campaigning for quality public services, and against privatisation. On behalf of PSI Michael has spoken internationally about the causes and affects of privatisation and was on the working group for Australia's People's Inquiry Into Privatisation. 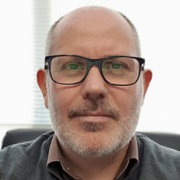 Andrew Holland has been the Executive Director of the Australian Salaried Medical Officers’ Federation (ASMOF), the Doctors’ Union since November 2015. After studying economics at the University of Sydney and then being a union delegate as an employee at the University, Andrew began as an organiser with the PSA NSW in 1995 and over the next 20 years he worked in roles from organiser to the Director of industrial. His time at ASMOF has seen increased activism and increasing links with community activists. This includes the successful Keep NSW In A Healthy State, anti-privatisation campaign which lead to the NSW government scrapping its plan to privatise five New South Wales hospitals. Andrew is passionate about the mission of his union to organise, unite, inspire and educate members to protect their physical, psychological, social, political and economic well-being by defending and improving their rights and interests and advocating for high quality publicly funded health services. 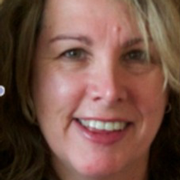 Collette has worked as a journalist, media advisor to a Federal Minister, broadcaster, public relations practitioner and as a freelance writer, consultant and researcher.

She is a lecturer in Public Relations at the University of South Australia, School of Creative Industries.  Her research interests include all aspects of communication; the public communication of politics and policy; understanding the consequences of emerging technologies; media processes and practices; the history of the media and the social and political intersection of media communication and public policy.