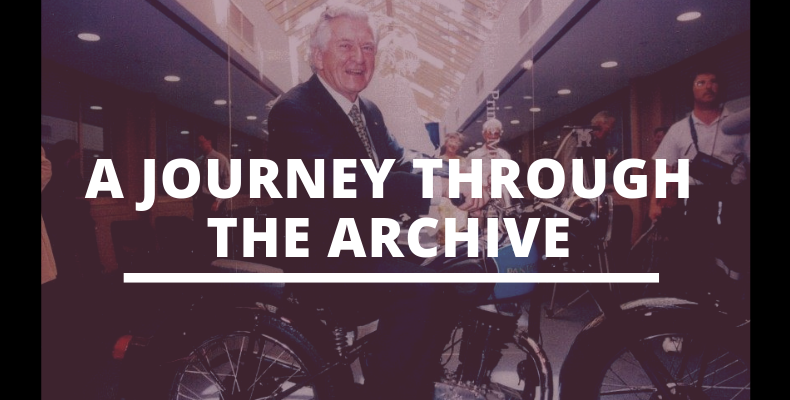 The BHPML was established in 1997 and comprises archival records, personal papers, published materials and memorabilia in all formats relevant to Hawke’s life and time in public office. This presentation will explore the wealth of unique items held by the University of South Australia which will contribute to a deeper understanding of the man and the politician.

Troy Bramston, a senior writer with The Australian, and prodigious author of political biographies and commentaries, will also discuss Hawke’s legacy and how the BHPML is contributing to research for his upcoming biography on Hawke.

Following the talk there will be an opportunity to view an exhibition of items held in the collection, including those from international sporting events such as the America’s Cup and the Sydney Olympics, campaign posters, and more. 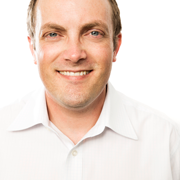 Troy is the author or editor of nine books, including Robert Menzies: The Art of Politics (2019), Paul Keating: The Big-Picture Leader (2016) and The Dismissal: In The Queen’s Name (2015), coauthored with Paul Kelly. He is currently writing a biography of Bob Hawke.

Troy has worked as a policy and political adviser, and speechwriter in government, opposition, and the private sector. 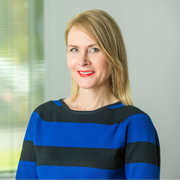 Jane Angel was appointed to the University of South Australia Library in August 2018 and is Manager, Academic Library Services for the Division of Arts, Education and Social Sciences.

Jane is also Manager, Bob Hawke Prime Ministerial Library and is responsible for the strategic development and management of this special collection as well as several others which focus on prominent South Australians and the political, social and public health history of the state. Previously, Jane fulfilled leadership roles across law, Defence, public and academic libraries in South Australia and the UK. 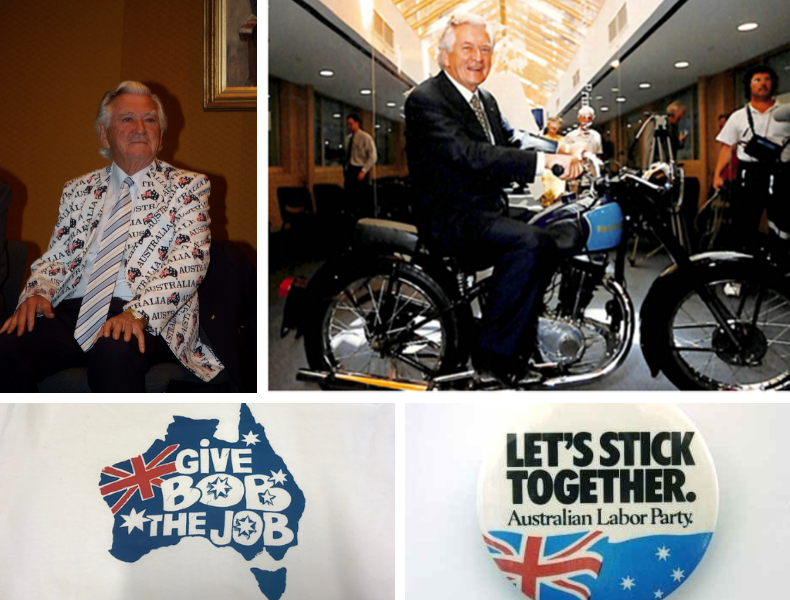