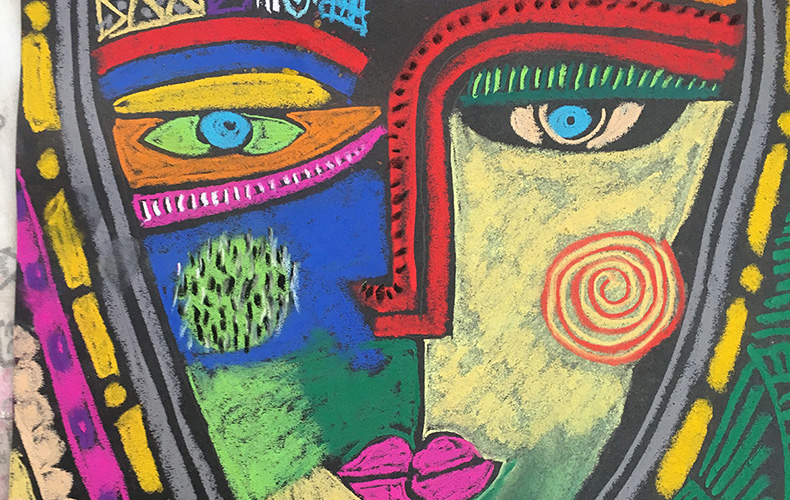 Losing someone close through suicide is a devastating experience and can be overwhelming and incomprehensible. While grief is a natural reaction to the loss of a loved one, it may be particularly complex in the case of suicide when the death may have come without warning. Grief can be complicated by feelings of regret about things done or not done while the person was alive, or of anger and disbelief that there was no chance to say goodbye. This Forum will explore and discuss what it means to experience, and survive, the loss of someone close through suicide.

Join us for a panel discussion moderated by David Roach OAM, Deputy Chair of the GriefLink Management Committee. 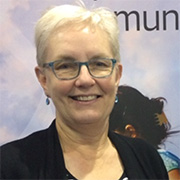 Jill Chapman believes that so many of the things that trouble us are related to past losses which are often unresolved. By resolving to not allow the death of her son define the remainder of her life, Jill, with the support of many others, has created a safe haven for anyone who needs somewhere to belong, somewhere to find purpose and someone to listen. 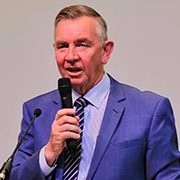 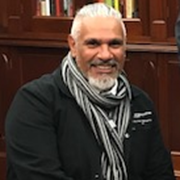 A proud descendent of the Arrernte tribe of Central Australia and the First Peoples of the River Murray and Mallee Region. Ian is currently the Principal Aboriginal Mental Health Advisor for the Office of the Chief Psychiatrist at SA Health. Ian is passionate about improving pathways and mental health outcomes for Aboriginal mental health sufferers and reducing the high statistics of Aboriginal suicides. “It’s about upskilling our own and educating others to create a better mental health care” . 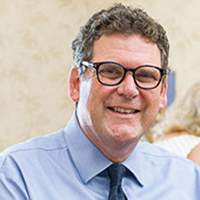 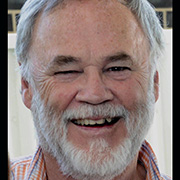 David Roach OAM, BA (SW), MSW, Deputy Chair of the GriefLink Management Committee, is a retired Palliative Care Social Worker, focussing on the grief of living with, and dying from, life limiting illness, and the aftermath in bereavement. In the last years of his professional life David taught in the School of Social Work at Flinders University largely in the area of loss and grief. He is a founding member of Independent Theatre (1984) in which he is an actor and set builder. In March 2018 David and his partner, Rob, married after a 40 year engagement, and as soon as possible after the passage of the same sex marriage legislation.

Presented by The Bob Hawke Prime Ministerial Centre and GriefLink