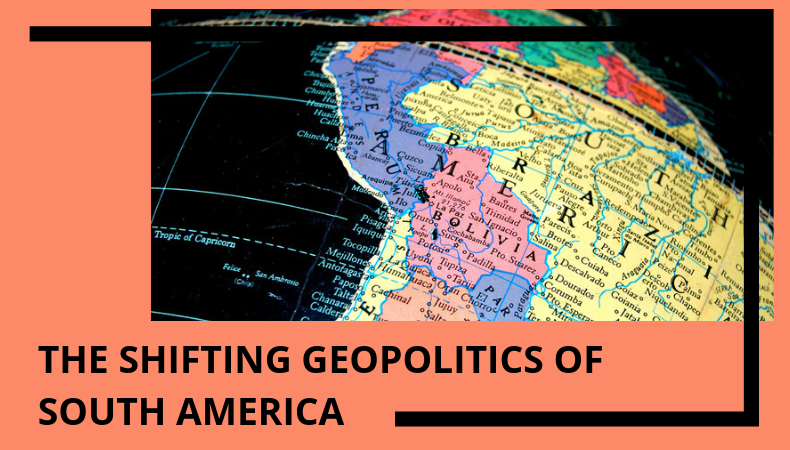 After decades of being subject to the will of major superpowers, South America has emerged as an increasingly independent region. The rise of Brazil as a regional, and potentially global power has created a new geostrategic dynamic that has potential implications for global geopolitics.

Join us for a discussion on the emerging geopolitical dynamics of the region and what effect this could have on the international system. 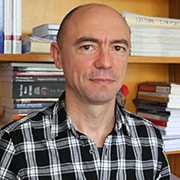 Born in Galicia, Spain, Dr. Benito Cao studied politics at the University of Santiago de Compostela before moving to Adelaide in 1996. Here he graduated as a Doctor of Philosophy in 2008 and currently works as a Senior Lecturer of Politics and International Relations at the University of Adelaide. Dr. Cao has a diverse range of academic interests ranging from citizenship to development, global governance and democratisation. One of his many areas of expertise is Brazilian society on which he has published numerous works. 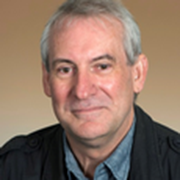 Dr Michael Sullivan lectures in International Relations at the College of Business, Government and Law at Flinders University. Spending much of his time in China, Dr Sullivan’s primary areas of research include Chinese political economy; Chinese foreign and defence policies; the political economy of East Asia; East Asian regionalism; along with International Political Economy. Dr. Sullivan has a keen interest in the geopolitical and economic implications of China's increasing investment in South America, a topic often overlooked in the Asia-Pacific region where issues closer to home often dominate the conversation. 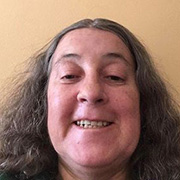 Dr Geralyn Pye has devoted many years researching and teaching about Latin American Politics & History. She was a lecturer at Flinders University for 23 years in the Centre for Development Studies within the School of Political and International Studies, where she taught a range of classes including an honours topic on Mexican indigenous People and Political History.

She has written numerous academic publications, including a co-published book on the Cuban Revolution and Sports and various articles and chapters on Cuban and Mexican Political Economy and History. She is currently undertaking research with the Instituto Nacional de Antropologia y Historia (National Institute of Anthropology and History) in Sonora, Mexico. This study compares the experiences of indigenous peoples in the states of Oaxaca and Sonora (Mexico) during the Porfirio Diaz dictatorship. 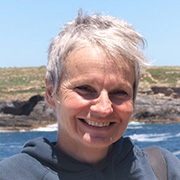 Dr Susanne Schech is an expert in international development and social & cultural geography. She holds a PhD in Geography from the University of Durham and has published an abundance of academic works. Her research has focused on culture and social change, poverty reduction policy making, constructions of racial and ethnic identities and refugee and migrant settlement. She is currently a Professor at Flinders University and teaches in the fields of development studies and international relations. Dr Schech will be discussing South American culture and theories of development within the current period of immense change in the region. 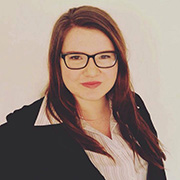 Milly Pink graduated from the University of South Australia in 2017 with a Bachelor of Journalism, Bachelor of International Relations and Diploma in Languages (Japanese). Since graduating, she has worked in several federal politicians’ offices and is now a Constituent Advisor and Grants Officer for Federal Member for Mayo, Rebekha Sharkie. She is also a Projects Officer with Young Australians in International Affairs and is currently completing her Masters degree in International Relations online through Deakin University.