From Identity to Empathy through Art 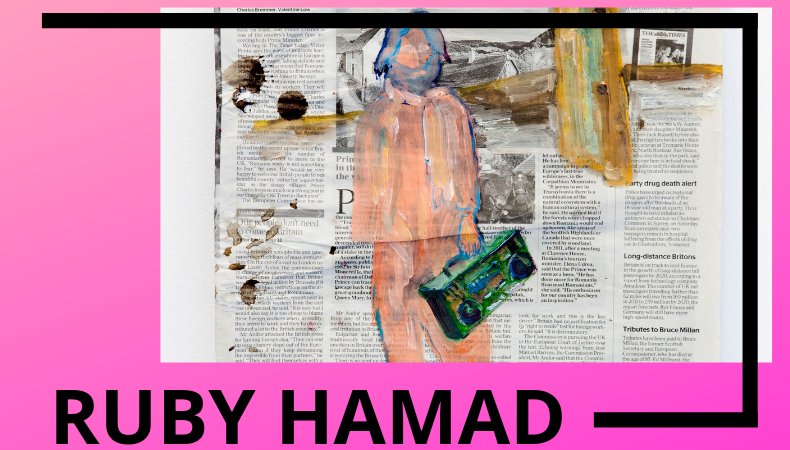 In this presentation author and journalist Ruby Hamad asks: "how can art be utilised to foster empathy rather than perpetuate a myopic focus on subjective identity?"

"People of colour have long been defined by their subjective experience in a white-dominated society that has correspondingly positioned itself as both objective and sympathetic. This uneven status creates an unbalanced relationship where people of colour are expected to serve up their trauma so that western society can display and indulge in its own capacity for sympathy. 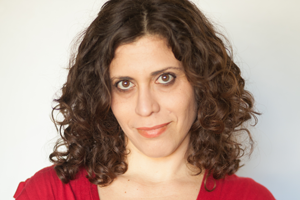 Ruby Hamad is a journalist, author and PhD student in media and postcolonial studies at the University of New South Wales. A former SMH/Fairfax Media columnist, her work also appears in The Guardian, Prospect, Magazine, The Saturday Paper, Meanjin, Crikey, and The New Arab. Her debut book White Tears/Brown Scars, an interrogation of the stereotypes that shape and govern race relations in settler-colonial societies, will be published by MUP  in September 2019.