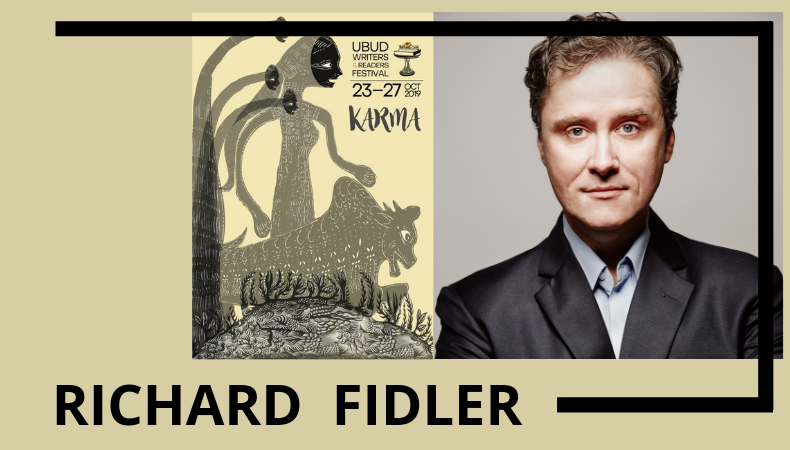 Presented by The Bob Hawke Prime Ministerial Centre, as part of the Ubud Writers & Readers Festival

The Bob Hawke Prime Ministerial Centre is again proud to be presenting at the Ubud Writers & Readers Festival - championing talent at one of the world’s most celebrated literary and artistic events.

The Ubud Writers & Readers Festival celebrates its 16th year as Southeast Asia’s leading festival of words and ideas from 23 to 27 October, 2019. In these special off-shore Hawke Centre Events, we will present the revered journalist and author, Richard Fidler.

Richard Fidler is a writer and radio host. His first book, 'Ghost Empire' is the story of his journey to Istanbul with his 14-year-old son, to uncover the city's previous life as Constantinople, the glittering capital of the eastern Roman empire.

Richard’s second book, co-written with Kári Gíslason, is ‘Saga Land’- the story of the sagas of Iceland, the true tales of the first Viking families who settled on that impossible island in the Middle Ages. Richard and Kári spent a summer and a winter travelling though Iceland, recording saga stories in the places where they unfolded a thousand years ago. In 2018, ‘Saga Land’ was awarded the Indie Book Award for non-fiction.

In Australia, Richard is the presenter of 'Conversations' on ABC Radio, which attracts a large listening audience around the nation.