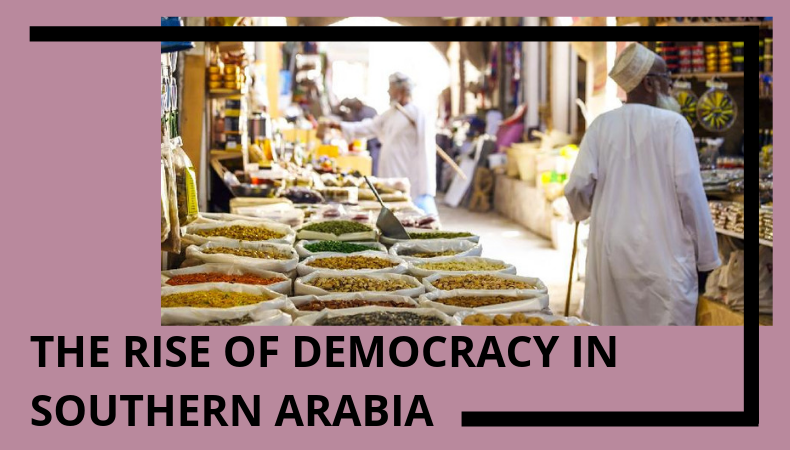 Presented by The Bob Hawke Prime Ministerial Centre and The Centre for Islamic Thought and Education, University of South Australia

For most people living in western democracies, the history of the past two hundred years is dominated by our understanding of the world through the lens of  governments, cultures and laws of the UK, Europe and the United States.

With this in mind, when we discuss the cultures of the peoples of the Middle East there is an inclination to stereotype the region with generic perspectives and opinions of who these people are and from where they’ve originated. To dispel the myriad myths and stereotypes of the people of Oman, Yemen and the United Arab Emirates, the Centre for Islamic Thought and Education is pleased to present a Public Lecture on the cultural heritage of these countries and discuss the role of democracy in their recent histories.

This presentation will be delivered by Ann Verbeek, followed by a discussion with Professor Mohamad Abdalla, Director, Centre for Islamic Thought and Education (CITE), University of South Australia. 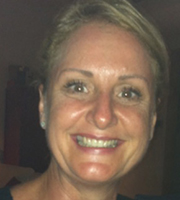 For the past 25 years, Ann Verbeek has lived and worked in Singapore, UAE and US. She holds a Bachelor of Arts (Hons) from The University of Melbourne, and a Master of Public Administration from the Lee Kuan Yew School of Public Policy at the  National University of Singapore.

Ann has worked in a range of senior positions in both the public and private sectors – including a global partnership role with former Singaporean Ambassador to the United Nations and Dean of the LKY School, Prof Kishore Mahbubani, and as a Director at the Boston Consulting Group in Southeast Asia. Prior to the move to Adelaide in 2017, Ann was a Director in Executive Education at global business school INSEAD. While living in the Arabian/Persian Gulf region, Ann was an editor of books on Arabian heritage. It is with this knowledge and years of research, she will discuss the ancient past of Oman, Yemen and the UAE as a way to better understand those countries today. 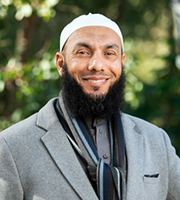 Professor Mohamad Abdalla is one of Australia’s most prominent and respected Australian Muslim leaders combining the roles of an academic scholar, public intellectual, religious leader and commentator. In 2006 he established Islamic studies as a discipline at Griffith University, where he was founding director of the Griffith University Islamic Research Unit (GIRU). From 2008-2016 he was director of the QLD node of the National Centre of Excellence for Islamic Studies (NCEIS), a collaboration between Griffith University, University of Melbourne and the University of Western Sydney. Over the years he held multiple distinguished community posts and was awarded multiple civic awards such as the Ambassador of Peace Award. Professor Abdalla is an expert in Islamic civilisation and its interconnectedness with the Western civilisation, Islam in Australia, Islamic thought and Islamic ethics.

He has published widely in a host of reputable journals and publishers. His published books include Islamic Science: The Myth of the Decline Theory (2009); Islam in the Australian News Media (University of Melbourne Press, co-edited); Interconnectedness of civilisations: Islam and the West (University of Melbourne press), and Islamic schooling in the West: Pathways to renewal (Palgrave MacMillan, co-edited).

Presented by The Bob Hawke Prime Ministerial Centre and The Centre for Islamic Thought and Education (CITE), University of South Australia

While the views presented by speakers within The Bob Hawke Prime Ministerial Centre public program are their own and are not necessarily those of either the University of South Australia or The Bob Hawke Prime Ministerial Centre, they are presented in the interest of open debate and discussion in the community and reflect our themes of: Strengthening our Democracy - Valuing our Diversity - and Building our Future.