Should Australia have a space agency? How do we keep people healthy when travelling in space? Will we ever send someone to Mars? These were some of the provoking questions our speakers - Andrea Tom and Emile -  tackled at our event on Monday night. It was great to see so many South Australian alumni at the Menzies Centre for Australian Studies for this insightful evening.

You can see pictures from the evening in our Facebook and LinkedIn groups (which you should join, if you haven’t already to stay up to date with our activity). 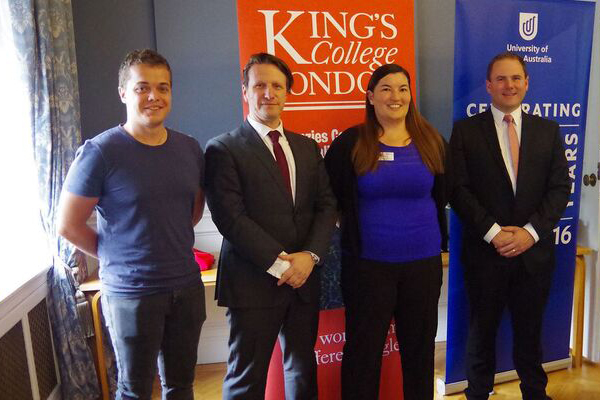 Special thanks to our Chair UCL Professor Marek Ziebart, our co-hosts the Menzies Centre for Australian Studies and the University of South Australia for sponsoring the networking drinks.

More than 100 guests attended the University's cocktail event for UniSA alumni in London hosted by Professor David Lloyd, Vice Chancellor and President of the University of South Australia, and High Commissioner of Australia, His Excellency The Hon Alexander Downer AC DUniv.

The Vice Chancellor announced an exciting partnership with the University of South Australia and University College London. Guests were able to witness the signing of the agreement. Santos is also involved, providing $2 million to fund new research fellowships at UniSA’s Future Industries Institute, targeting women to fill the places.

The fellowships will see researchers in key areas for future industries development – minerals and resources engineering; energy and advanced manufacturing; environmental science and engineering; and biomaterials engineering and nanomedicine – supported to undertake research that will further industry innovation and creation in SA. 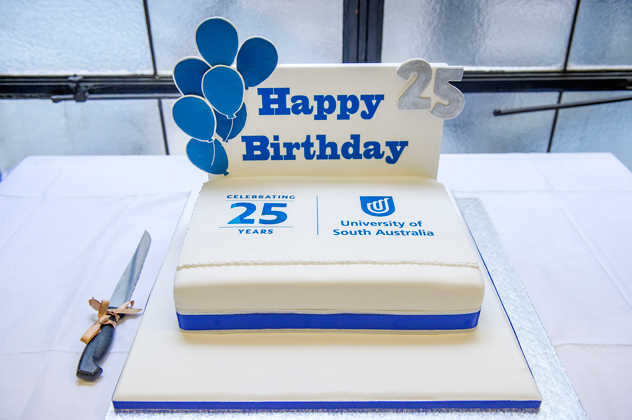 About  50 guests attended the South Australian Universities Alumni Europe cocktail event for UniSA alumni hosted by Professor David Lloyd, Vice Chancellor and President of the University of South Australia, at the Royal Institute of Great Britain on 27 April 2015. 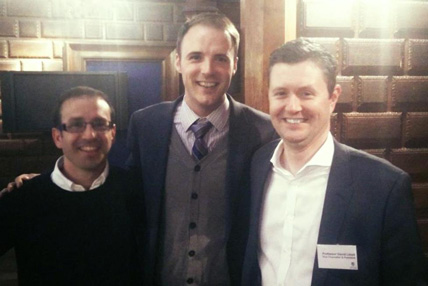 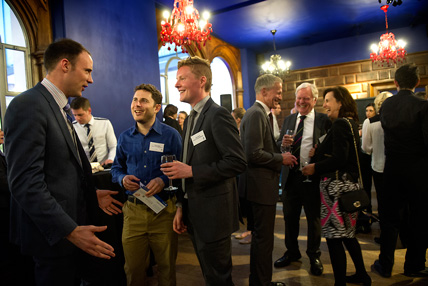 The High Commissioner for Australia, His Excellency Alexander Downer AC DUniv, dropped by. 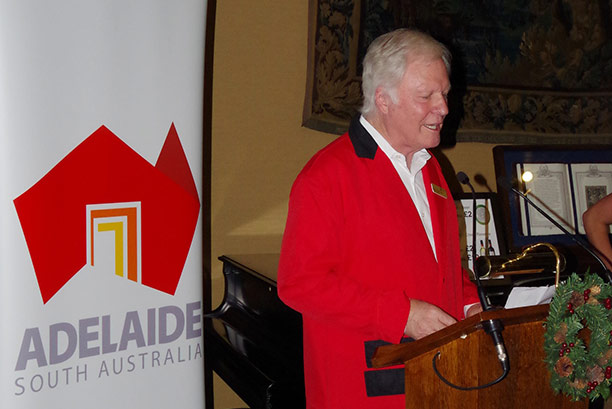 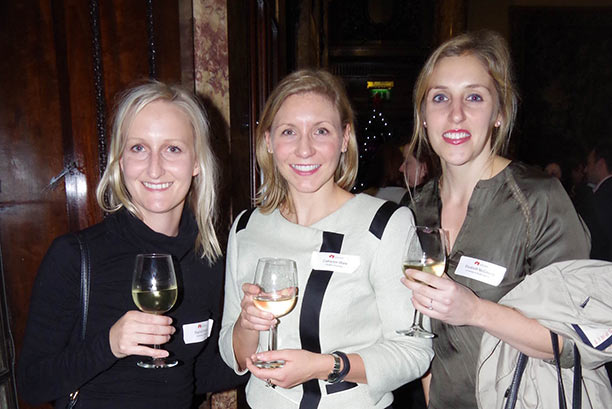 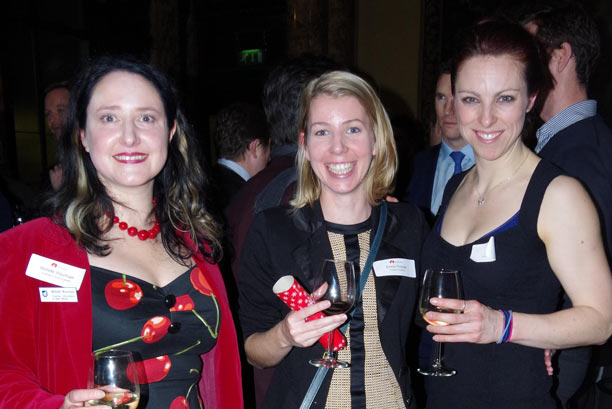 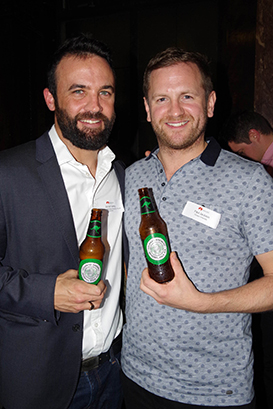 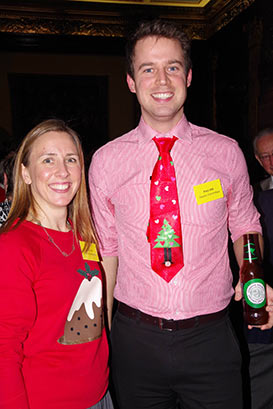 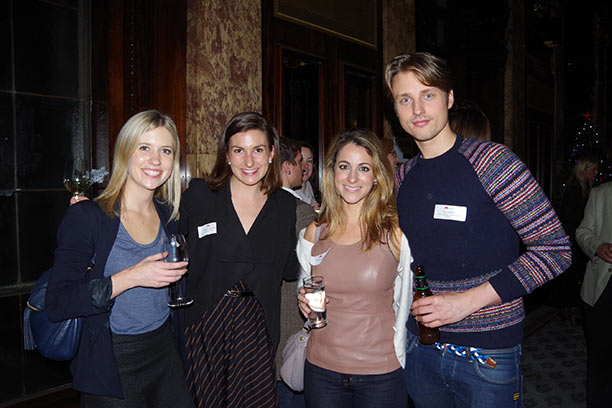 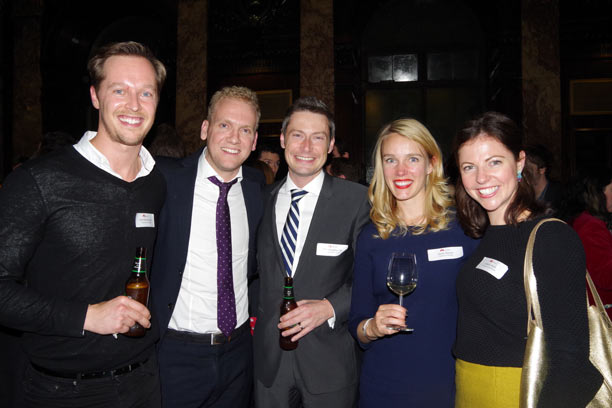 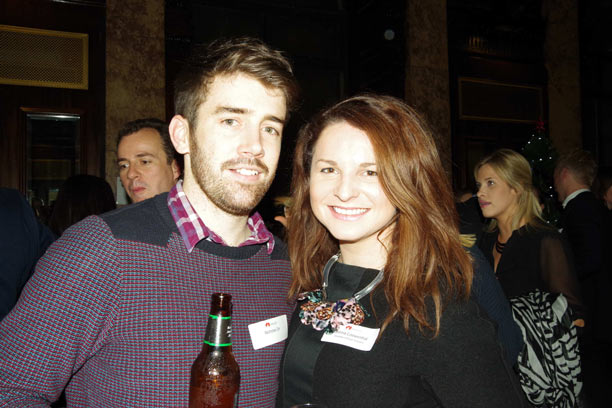 The event was attended by Meredith Hooper, the 2014 Australian of the Year in the UK, Dick Porter, Chairman of Australian Business, and Patricia Rochford, Director of Rochford International. Among the UniSA Alumni attending were Jana Blagojevic, Chief Operating Officer of Barclays, Alison Dodd, Managing Director of Mooreplay Ltd, and well known artist Dr Bronwyn Platten. 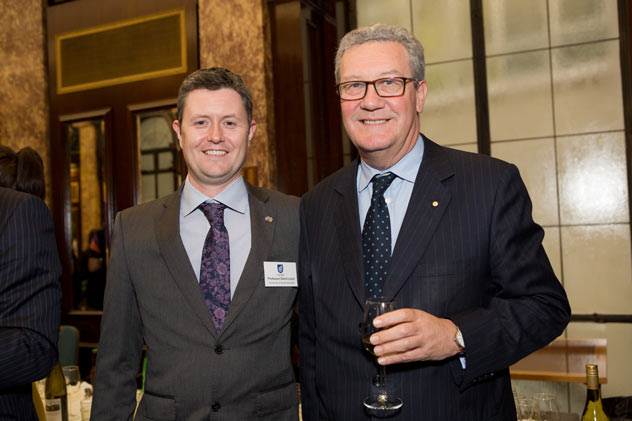 The Hon Dr Mike Rann CNZM presented on behalf of the University of South Australia's Vice Chancellor and President, Professor David Lloyd, on the future directions for the University at a cocktail reception for UniSA alumni
held at The Royal Institution of Great Britain on July 30.

Alumni enjoyed an evening of South Australian chamber music at a concert given by the Adelaide Chamber Singers on Tuesday, 9 July.

The 2012 Annual General Meeting was held at the Australia Centre, Strand, London, WC2B 4LG on Wednesday 14 November 2012 at 6.30pm. Meet the committee members

Alumni experienced a taste of South Australia at this popular event hosted by acclaimed and influential wine writer, Matthew Jukes (The Daily Mail) featuring premium wines from the Clare Valley and Coonawarra regions.

Premier's Reception at Australia House 9 May 2012

The Office of the Agent General, UK and Europe held a reception for The Hon Jay Weatherill MP, Premier of South Australia, on 9 May 2012 at Australia House. The Premier shared South Australian hospitality with South Australians living in the UK/Europe and gave an update on exciting progress in the State.